Addressing the personnel during the induction ceremony, CAS said that the induction of Rafale had been carefully planned at Hasimara; keeping in mind the importance of strengthening IAF's capability in the Eastern Sector. Recalling the glorious history of 101 Squadron which bestowed upon them the title of 'Falcons of Chamb and Akhnoor', CAS urged the personnel to combine their zeal and commitment with the unmatched potential of the newly inducted platform. He said that he had no doubt that the Squadron would dominate whenever and wherever required and ensure that the adversary would always be intimidated by their sheer presence.

101 Squadron is the second IAF Squadron to be equipped with Rafale aircraft. The Squadron was formed on 01 May 1949 at Palam and has operated Harvard, Spitfire, Vampire, Su-7 and MiG-21M aircraft in the past. The glorious history of this Squadron includes active participation in 1965 and 1971 Indo-Pak wars. 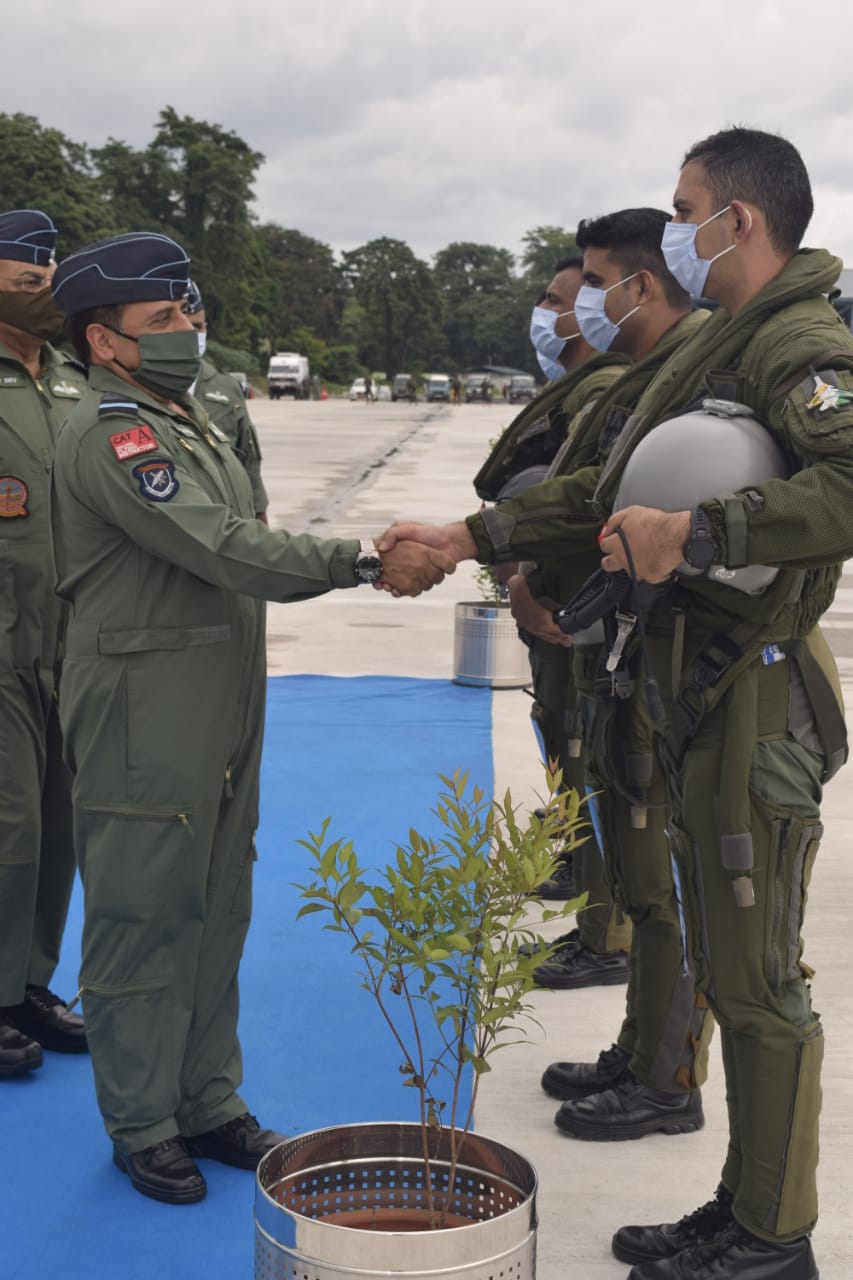 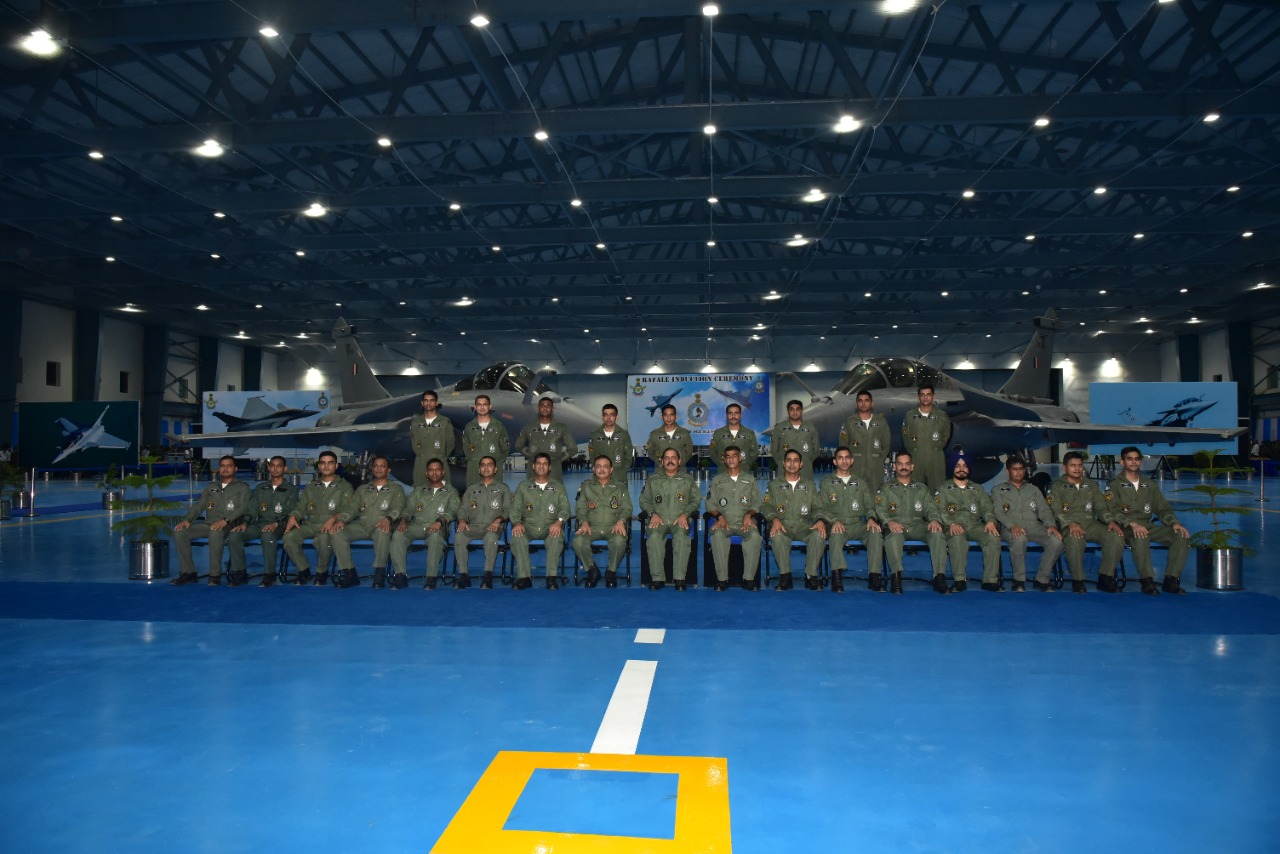 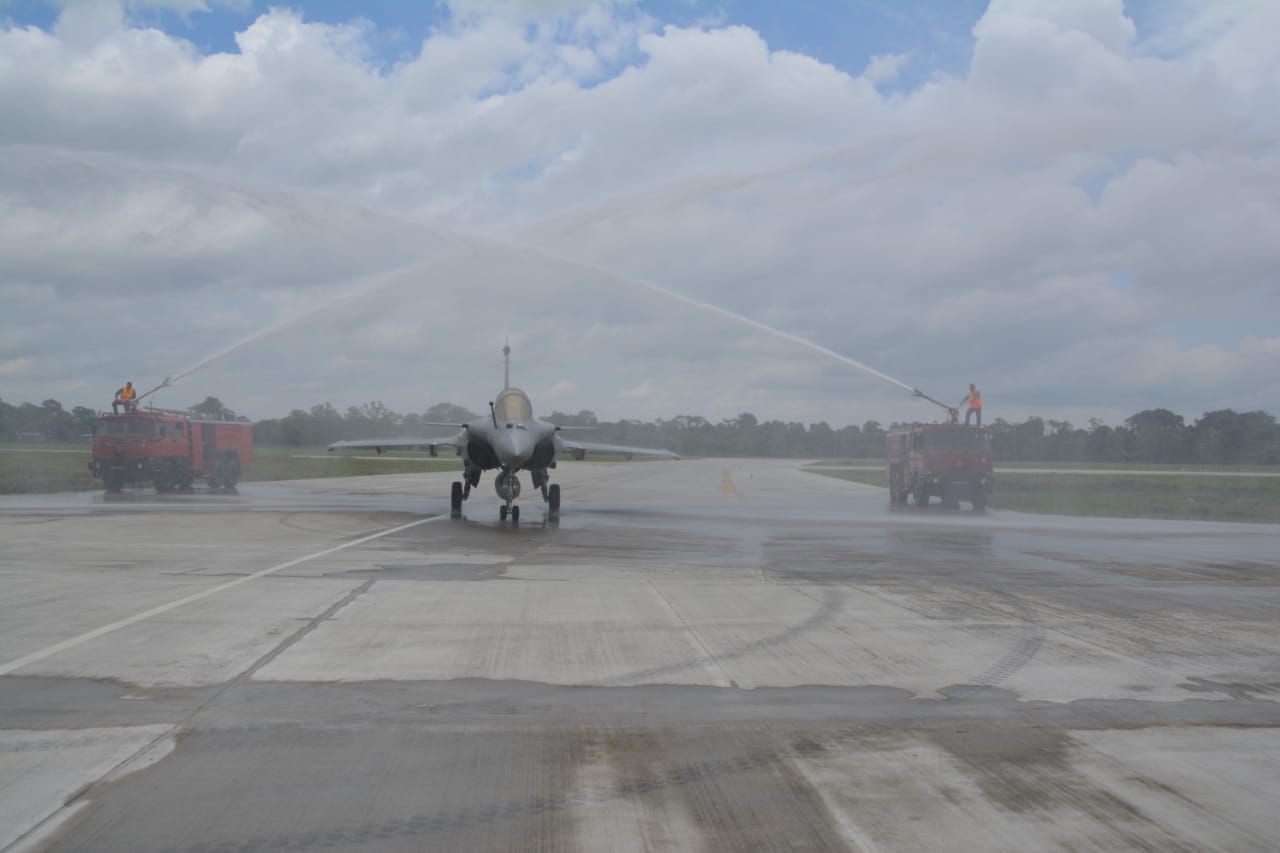