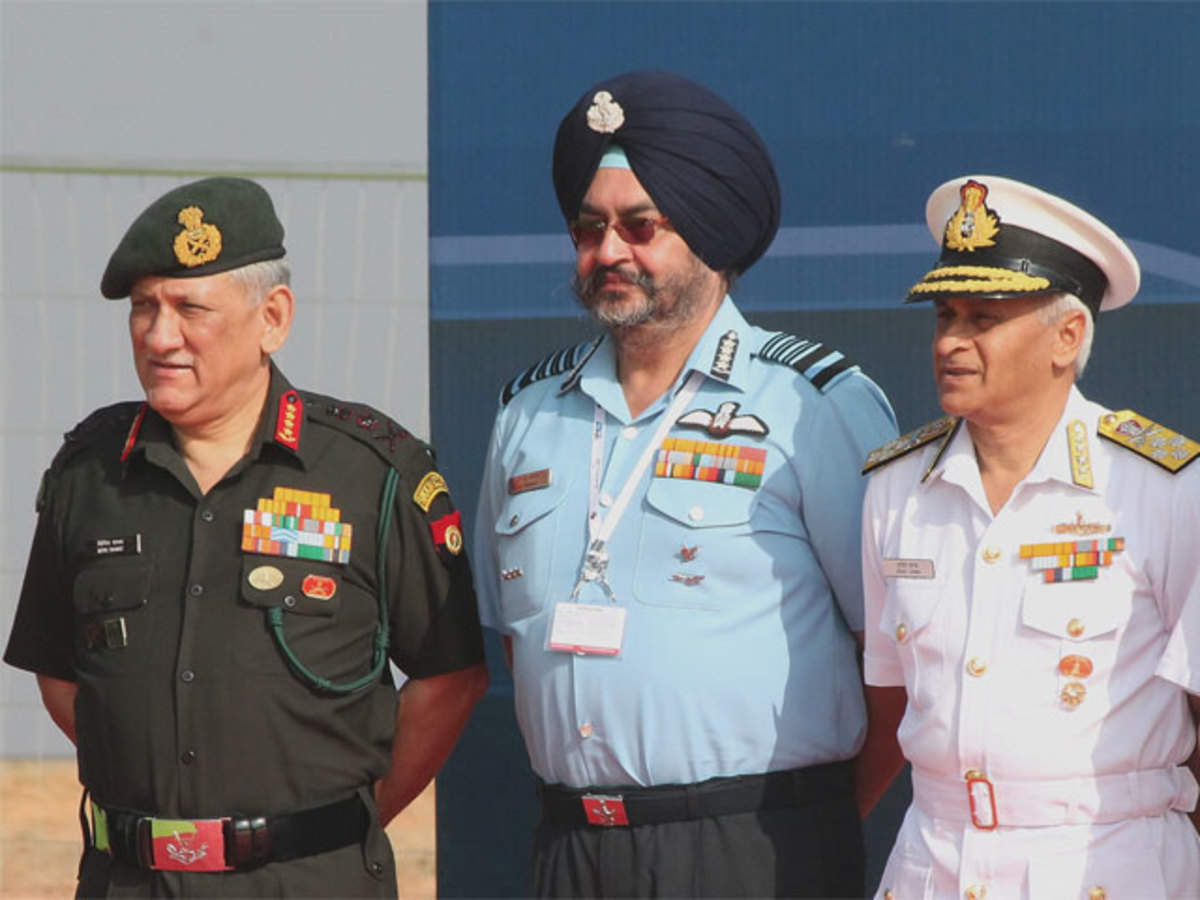 Major Objectives of Theaterisation of the Armed Forces:

According to the current theaterisation model under consideration, at least six additional integrated commands will be constituted. The formation of Air Defence Command and Maritime Theatre Command is the beginning stage. In addition, three further integrated commands are intended to safeguard India's western, northern, and eastern borders.