Group Captain Varun Singh, the sole survivor of the IAF chopper crash on December 8 this year, died today at a Bengaluru military hospital while undergoing treatment for serious burns. According to officials, he had been on life support. Group Captain Singh was brought to a military hospital in Wellington for initial treatment. Last Thursday, he was transferred to the Bengaluru Command Hospital.

“IAF is deeply saddened to inform the passing away of braveheart Group Captain Varun Singh, who succumbed this morning to the injuries sustained in the helicopter accident on 08 Dec 21. IAF offers sincere condolences and stands firmly with the bereaved family.”

General Bipin Rawat, his wife Madhulika, and 12 other companions were flying from Sulur Air Base to Wellington when their Mi17V5 Air Force helicopter crashed seven minutes before landing. General Bipin Rawat, the Chief of Defence Staff of the Indian Armed Forces, was on his way to deliver a speech to military students and staff at the Defence Services Staff College (DSSC) when their Mi-17V-5 collapsed. There had been a torrent of well-wishes and messages for the Shaurya Chakra award-winning officer, who was the only one to survive the chopper crash that killed India's top military commander, in the last week. He died of his burn injuries this morning, according to the Indian Air Force. 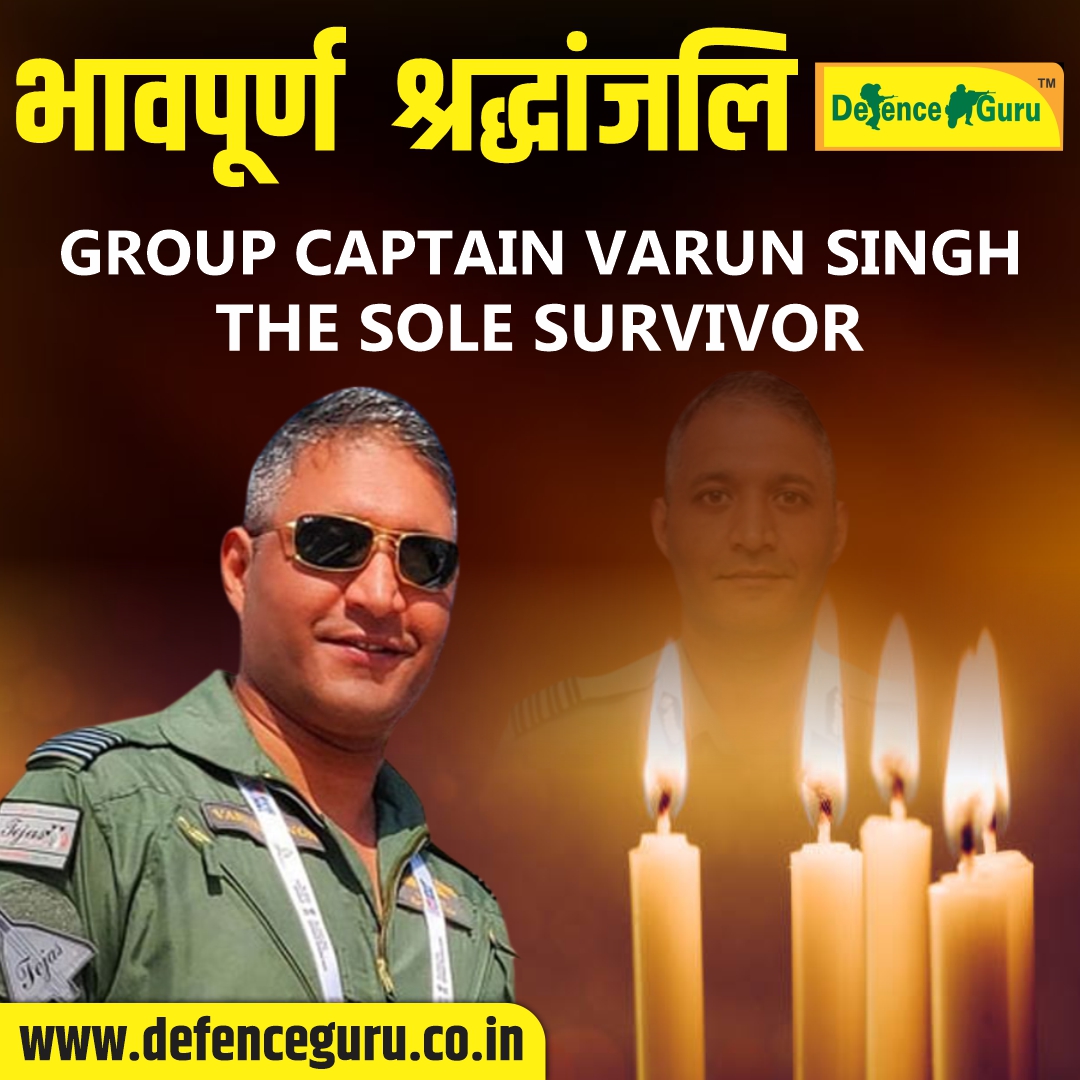