The CBI on Monday conducted searches at 30 locations across 13 cities in connection with a case against 23 people, including five Lieutenant Colonels, two Majors and others, for their alleged involvement in a recruitment scam in the Army.

The case involving 17 Army officers and personnel has been registered on a complaint from the Defence Ministry’s Integrated Headquarters, alleging that bribes were received for the selection of officers and other ranks through the Service Selection Board (SSB).

“Searches were conducted at 30 places in Delhi, Lucknow, Gorakhpur and Bareilly; Kapurthala and Bathinda; Kaithal and Palwal in Haryana; Jaipur; Guwahati, Jorhat and Chirgaon in Assam and Visakhapatnam,” said a CBI official.

The FIR identifies NaibSubedarKuldeep Singh of the Base Hospital at Delhi Cantonment as the middleman. He allegedly sought the assistance of Lt. Col. MVSNA Bhagwan of the Army Air Defence Corps, who is currently on a study leave in Visakhapatnam, in helping some candidates clear SSB.

The accused also accepted bribe from HavildarPawan Kumar of the Army Service Corps Centre, Bengaluru, for the selection of his son, Neeraj Kumar, who cleared the SSB at the National Defence Academy in December 2020.

Lt. Col. Bhagwan has been accused of being the mastermind. The FIR alleges that Major Bhavesh Kumar, the Group Testing Officer posted at Kapurthala, accepted bribe for the selection of 10-11 candidates. His wife Devyani, father Surendra Kumar and mother UshaKamawat have also been named in the FIR.

One Lt. Col. Surender Singh of 31 SSB, Service Selection Centre (North), Kapurthala, has been accused of receiving bribe for the selection of 10-15 candidates. He allegedly received ₹1 lakh for the selection of Neeraj Kumar. The Army officer’s brother-in-law Bhupender Bajaj has been made a co-accused.

It is alleged that Lieutenant Kanwar bribed Lt. Col. Bhagwan and NaibSubedar Singh for his selection. The FIR mentions that ₹10 lakh was given via NaibSubedar and another accused, Pragati Singh.

Two cadets, Hemant Dagar and Inderjeet, have been accused of bribing Major Kumar for selection.

Among those named in the case are HavildarPawan Kumar of the Army Service Corps Centre, Bengaluru; Major AmitFagna of Field Hospital in Delhi Cantonment; NaikParwinderJeet Singh of the Medical Board Section at Base Hospital; Sepoys Kuldeep Singh and Rohit Kanwar; and Havildars Rajesh Kumar and Harpal Singh.

In its complaint, the Defence Ministry said there was sufficient evidence of culpability of the named civilians and service personnel. The racket was detected following an input received by the Army on February 27. 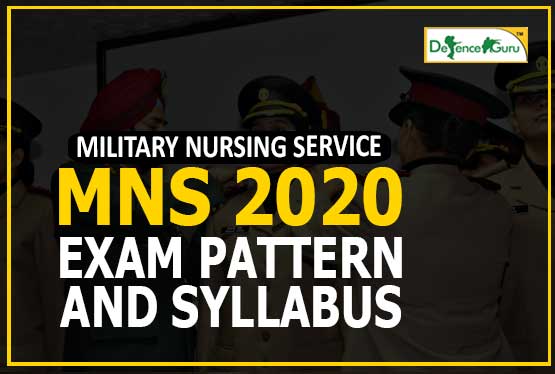 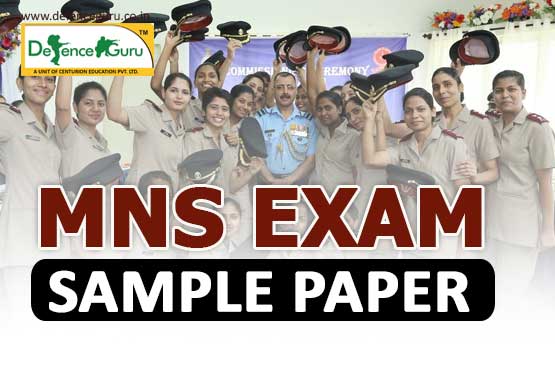 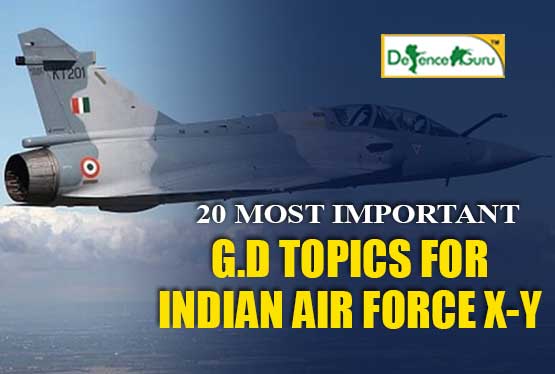 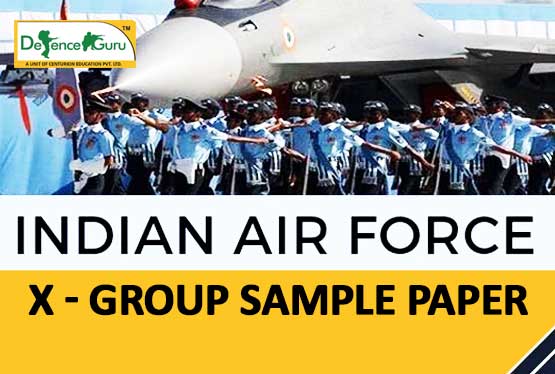 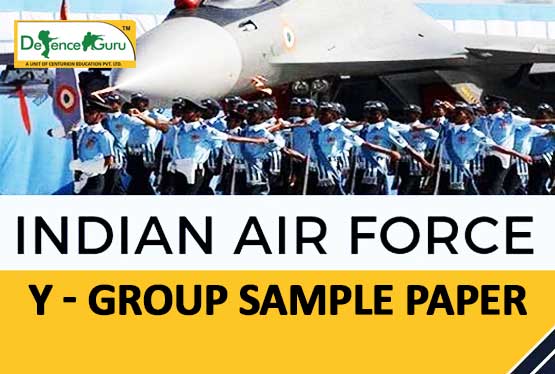 MNS officers at the forefront in battle against second COVID-19

English Tips for NDA 2021 Exam -How to learn Grammar & Vocabulary

How to Prepare History and Polity For NDA-2 2021 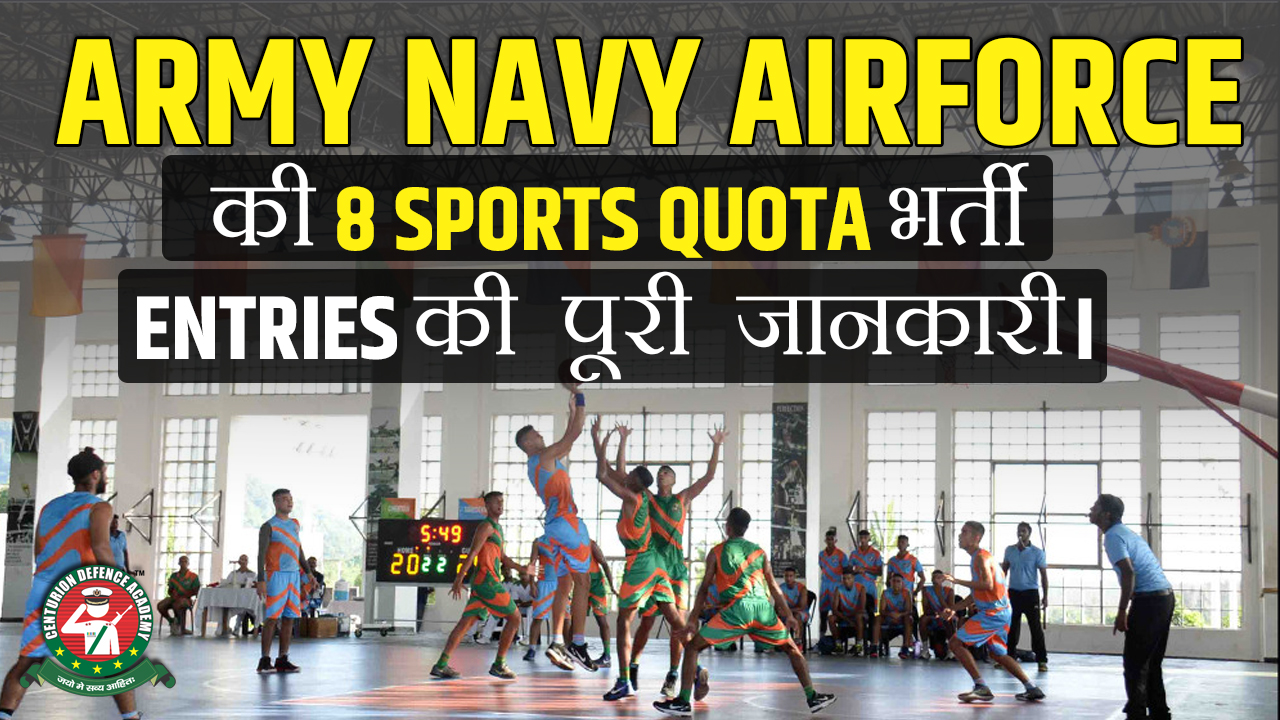