Indian Air Force is proud to announce the inclusion of five Air Warriors (four competing and one as a referee) in the Indian contingent, after a gap of 25 years, for the upcoming Tokyo Olympics 2021 to perform, outshine and bring medals for the country. It is a matter of great pride for the warriors in blue to achieve such potentials to represent the National flag. IAF Sports has made significant progress at the National and International arenas wherein talented Air Warriors have shown their grit and determination, and have won medals at the Asian Games, Commonwealth Games, World Cups and World Championships, thus bringing accolades for the country in the international arena. Over the years, IAF sportspersons have exhibited consistent improvement in their performance and there has been an increase in the number of Air Warriors becoming part of national coaching camps for international tournaments.

The following IAF sportsmen and officials are members of Indian Contingent for Tokyo Olympics 2021:-

1- Sgt Shivpal Singh of IAF Athletics team qualified for Tokyo Olympics 2021 in Javelin throw event after an effort of 85.47 meters in ACNW League at South Africa on 25 Jan 20. Prior to this, Sgt Shivpal Singh, being a member of IAF Athletics team, created history by winning Gold medal in Javelin throw event covering a distance of 83.33 Meters in Military World Games held at Wuhan, China in Oct 2019. 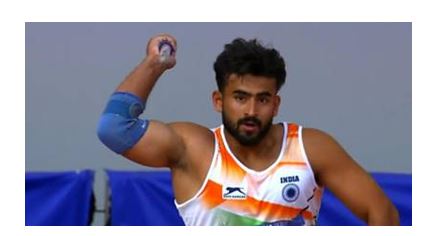 2- Sgt Noah Nirmal Tom of the IAF Athletics team qualified for Olympics 2021 at Tokyo as member of Indian 4X400 m mixed relay team by virtue of his performance in IAFF World championship 2019. 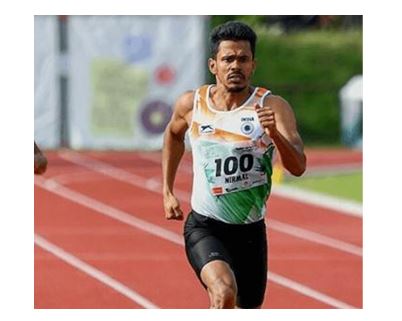 4- Cpl Alex Antony of IAF Athletics team qualified for Olympics 2021 in 4X400 m Mixed relay. The air warrior participated in Senior Inter State Athletics Championship held at Patiala from 25 Jun to 29 Jun 21 and Indian Grand prix-IV held at Patiala on 21 Jun 21. By virtue of attaining the entry standards laid down by the International Association of Athletics Federation, he has secured his place at the Olympics. 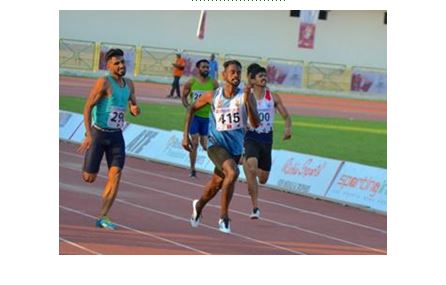 5- MWO Ashok Kumar has been selected by United World Wrestling (UWW) as a Referee to officiate in the Wrestling Competition of the Tokyo Olympics Games. He is the first Indian Referee who would be officiating in back to back Olympic Games. 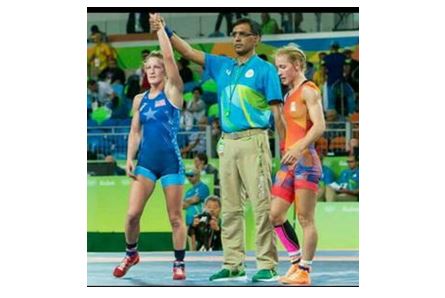