Vice Admiral SN Ghormade is an alumnus of the National Defence Academy (NDA), Khadakwasla, Naval Staff College at the United States Naval War College, Newport, Rhode Island, and the Naval War College, Mumbai. The Flag Officer was commissioned in the Indian Navy on 01 Jan 1984 and is a Navigation and Direction specialist. The Flag Officer has had extensive operational tenures onboard frontline warships of the Indian Navy. During his career spanning over 37 years, he has been through a myriad of operational and staff appointments. His important operational appointments include Commands of Guided Missile Frigate INS Brahmaputra, Submarine Rescue Vessel INS Nireekshak, and Minesweeper INS Alleppey, and Second-in-Command of Guided Missile Frigate INS Ganga. INS Nireekshak was awarded the Unit Citation for the first time during his command.

In the rank of Vice Admiral he has held the challenging and coveted appointments of Director General Naval Operations, Chief of Staff Eastern Naval Command and Controller Personnel Services. The Flag Officer was holding the tri-service appointment of Deputy Chief (Operations & Training) at Headquarters Integrated Defence Staff prior taking over the present appointment as Vice Chief of the Naval Staff at IHQ MoD(N).

The Flag officer was awarded the AtiVishishtSeva Medal on 26 Jan 17 and Nausena Medal in 2007 by the President of India, and Commendation by the Chief of the Naval Staff in 2000.

He has succeeded Vice Admiral G Ashok Kumar who retires after more than 39 years of illustrious service on 31 Jul 21. During his tenure as VCNS, the Navy saw an increase in budget allocation with 100% utilisation of allocated budget with impetus on capital acquisition. He proactively pushed for adopting ‘AtmaNirbhar Bharat’ Mission with Navy allocating more than 2/3rd of capital procurement from indigenous sources, 39 out of 41 ships and submarines for Indian Navy are being constructed in Indian Shipyards. The first ever procurement case under the Strategic Partnership Model for Project 75(I) was successfully progressed for issuance of RFP during his tenure. Many other instances of technological advancements, capability enhancements and research and development projects with DRDO and DPSU were progressed during his illustrious tenure. 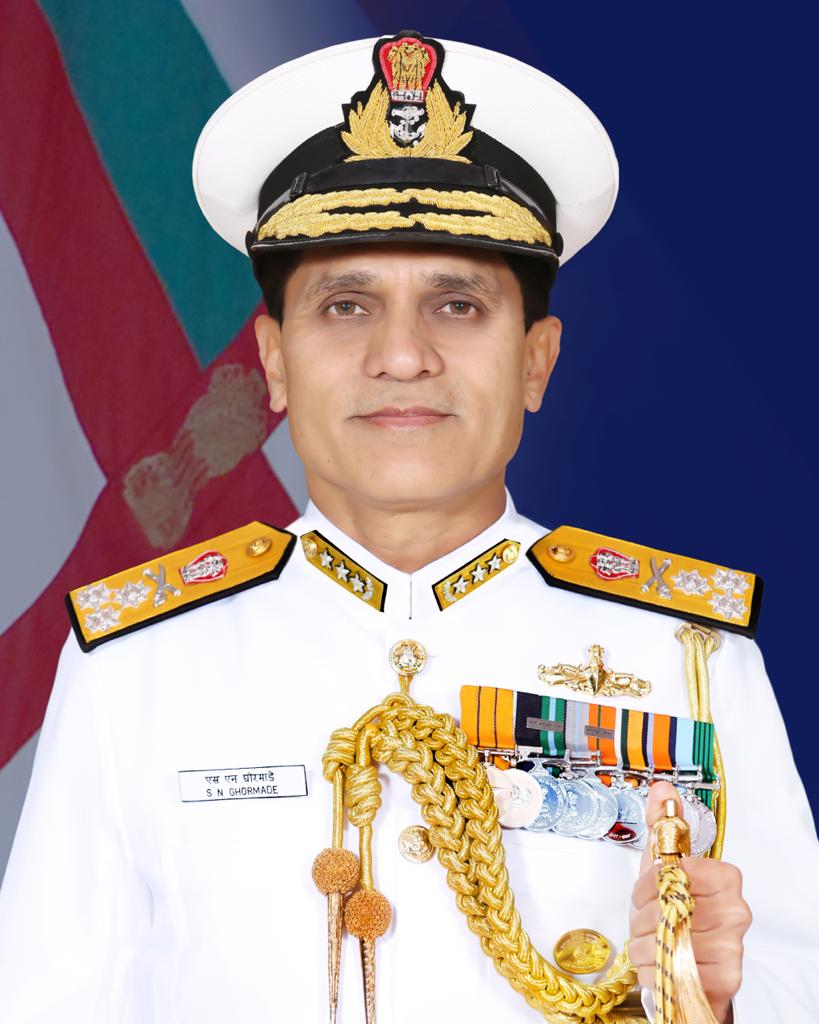 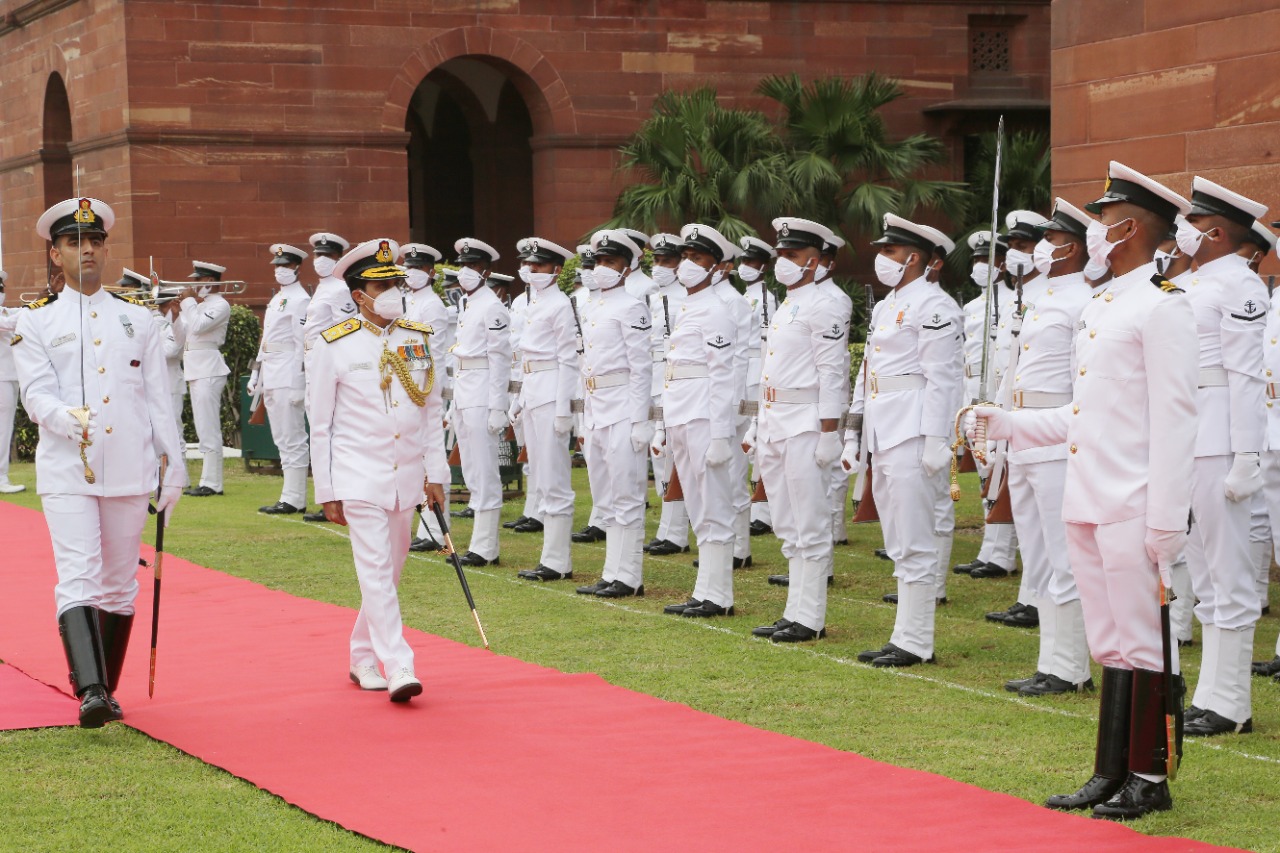 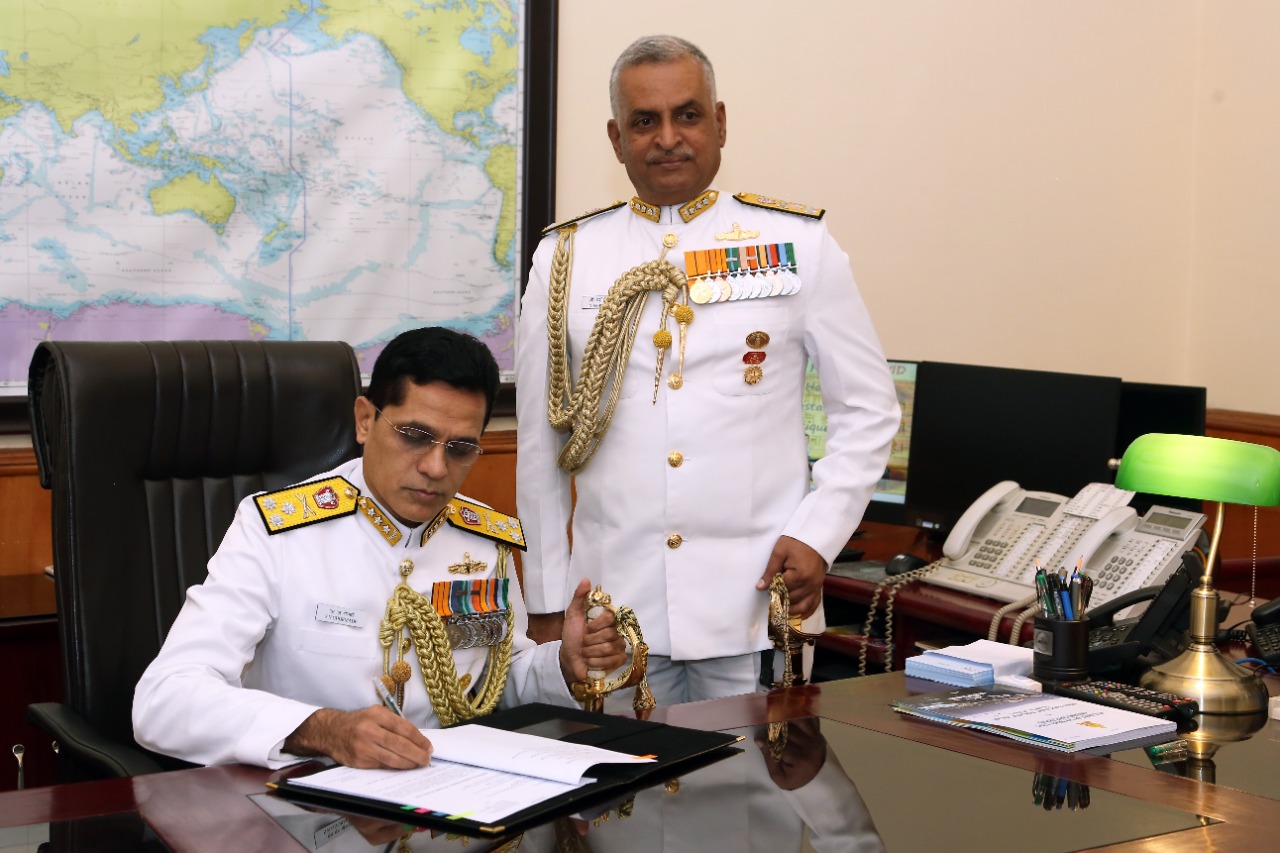