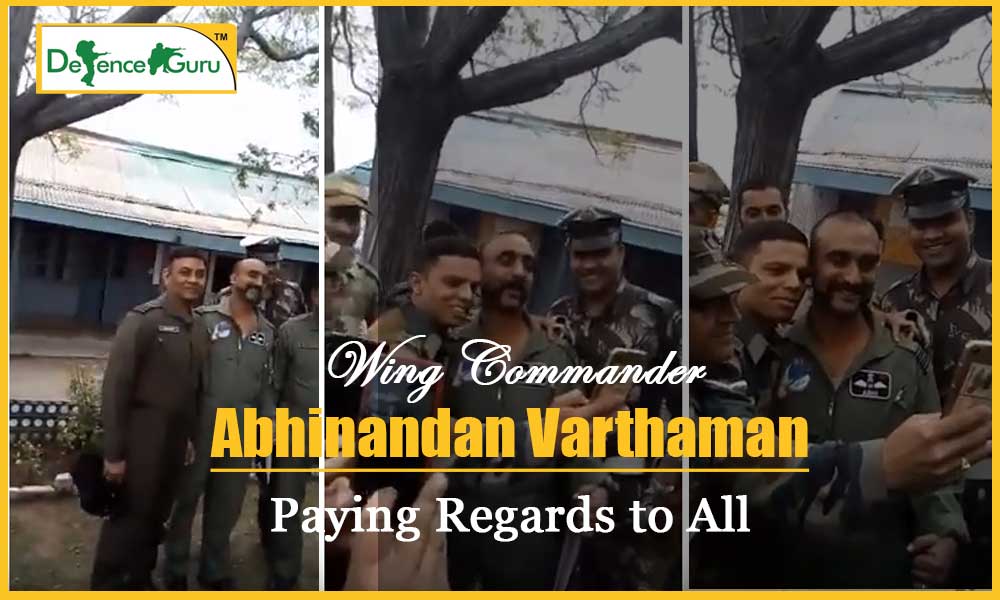 In This video, Wing Commander Varthaman, who was visiting his former colleagues in Jammu and Kashmir recenty - for the first time after his ordeal, happily posed for selfies with everyone who wanted, even after repeatedly saying that it was the last one.

Air Chief Marshal VR Chaudhari PVSM AVSM VM ADC took over as The Chief of the Air Staff (CAS) at a ceremony at Air Headquarters (Vayu Bhawan) on 30th Sept 2021.[...]