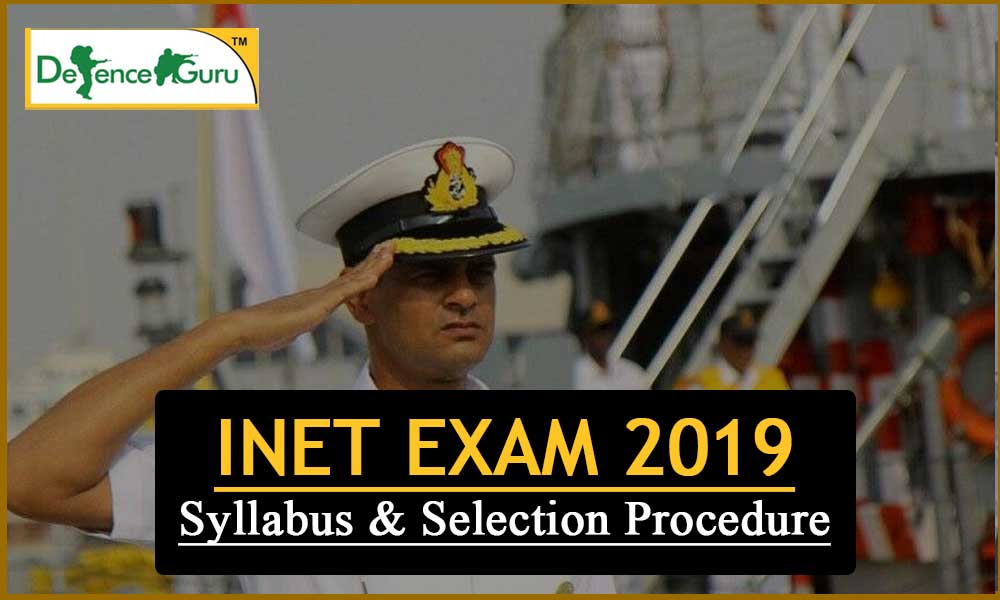 1. Only one application is to be filled by a candidate.
2. Candidates who are eligible for more than one Branch/Cadre should mention their preferences in the application so as to be considered for other choices in case of slots for SSBs in entries of their first choice are filled.
3. Candidates will be shortlisted for SSB based on their INET rank and their preference of choice.
However, if not shortlisted for the first preference you may be considered for alternate Branch/Cadre subject to availability of spare slots in SSB batches of that Branch/Cadre.
4. Once shortlisted for a Branch/Cadre, subsequent stages of the selection process (SSB, medicals & meriting) will be exclusively for that Branch/Cadre only.
5. No equivalent stream of BE/ B.Tech other than that mentioned will be considered valid for the selection process at any stage.
6. SSB interview will be conducted in two stages.  Candidates who clear Stage I will go to Stage II.  Those who fail in Stage I will be sent back on the same date. For more detail of the SSB Procedure visit to www.joinindiannavy.gov.in.
7. After getting recommended in the SSB, candidates will be sent through Medical examination as applicable to their entry.  Candidates of Pilot entry are required to undergo PABT (Pilot aptitude battery test) followed by Aviation medical examination.
8. Candidates recommended by the SSB and declared medically fit will be appointed for training as per all India merit of each branch/cadre based on the availability of the number of vacancies in various branches/cadres.

INET exam will be of two hours duration. It will contain 100 Multiple Choice Questions comprising Questions on English, Reasoning & Numerical Ability, General Science, Mathematical Aptitude & General Knowledge. Each section will be of 100 marks with negative marking of one mark for incorrect answer.

Defence guru share Monthly Current Affairs September 2022 pdf for all defence & other exams. Our experts have rooted out the most important events from Sep 2022[...]