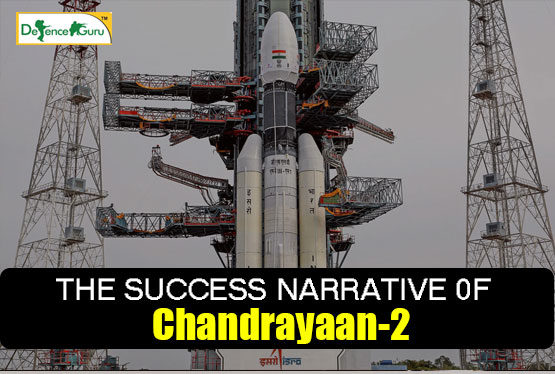 When the Indian Space Research Organization (ISRO) successfully launched Chandrayaan 1 in 2008, nobody even foresighted its sequel. But guess what, serendipity is the new reality. Life amazes you when least expected.

Something similar happened to India this year. Chandrayaan 2- a remote sensing lunar satellite was initiated on 22 July, 2019 at Satish Dhawan Space Centre adding jewels to Indian crown. The whole nation hailed the launch and rejoiced in the groundbreaking achievement.

Highly predictable for SSB, knowledge about Chandrayaan 2 is must to gather. So here is an in- depth eye shot of the above: 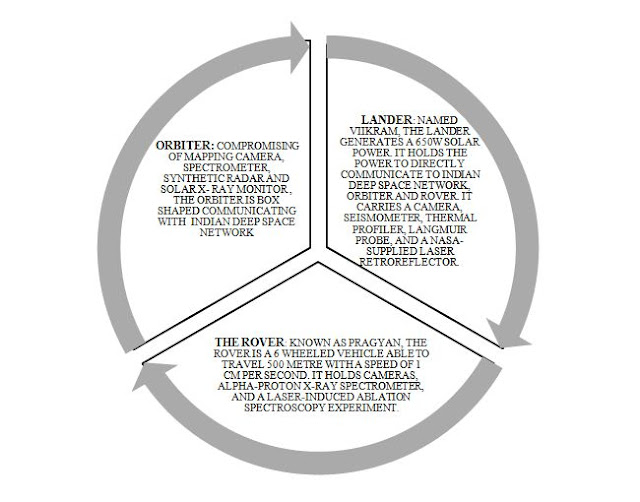 Woah, that certainly calls for a salute! Single handedly the intellectuals of ISRO have worked night and day to make their nation proud.

Be thorough with the above article but most importantly take a search glass and look for the hidden lesson behind the saga of Chandrayaan2. Herein that hidden moral is to put your sweat and blood to achieve your goal. Be it a straight ladder or a high mountain, hard work can ease it all!