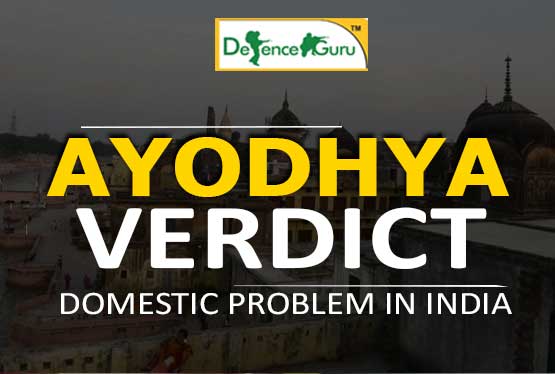 The Supreme Court today delivered a historic landmark judgment Seventy years after the first court case was filed relating the disputed land of 1,500 square yards of Babri Masjid-Ram Janambhoomi title suit.  As per "unanimous verdict" delivered today by chief justice of India, along with , a five-judge constitution bench stated that the disputed land will be given to a government-run trust for building a temple and Muslims will be given a five-acre "suitable" plot in Ayodhya.

The disputed Ram Temple – Babri Mosque site has been a sentimental issue for more than a century and has dominated the country's political discourse for decades after siphoning numerous court battles has finally been abdicated.

Here is a timeline of events important from the point of view of exam relating to the Ram Temple - Babri Masjid dispute.