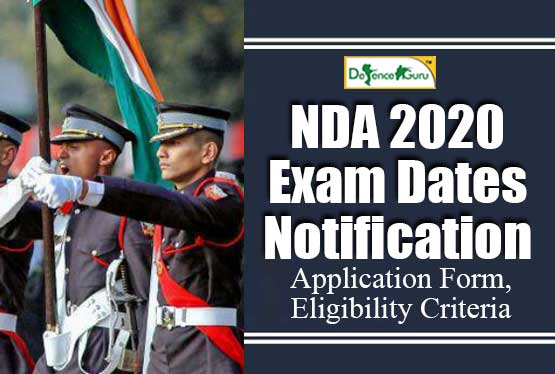 National Defence Academy (NDA), the first Defence Academy to provide tri- service, that is, training for all three wings of Indian Armed Forces. NDA is the overreaching desire of every Defence aspirant. The broad and well furnished institute of NDA admits candidates to train them for Indian Air Force, Indian Army, and Indian Navy.

The best part of joining NDA is that the doors of eligibility are wide open. Yes, the eligibility criterion demands the candidate to:

It’s been rightly said, ‘with success comes hard work’. Since NDA possess such a great reputation and the competitive level to study here is so high, hence the entrance is also demanding. The entrance procedure in NDA involves a three way process:

Gender: Only males are eligible to apply.

Written exam: The written exam is divided into 2 sections- mathematics and General Ability Test (GAT). Each paper is scheduled for 2 ½ hours. Mathematics is of 300 marks while GAT is of 600. Hence the total marks are 900.

SSB interview: All the students who clear the written part shall have to appear for the SSB interview. It is a 4-5 day procedure involving various tests such as psychological, verbal, written, group tasks and outdoor tasks as well.

The entrance exam for NDA is held twice a year. For year 2020 also NDA has released its notification and here are the details of it:

Now that you know the dates have been listed above, waste no more time and get into the shoes of preparation. Good luck to all the NDA aspirant. 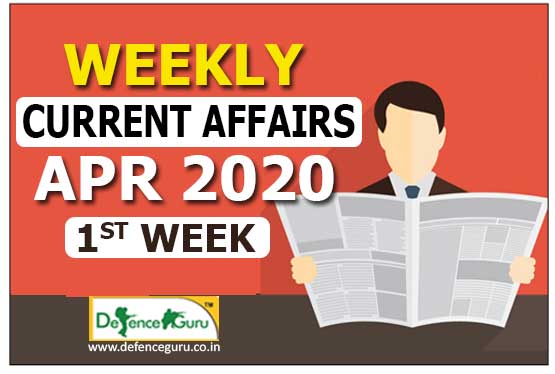 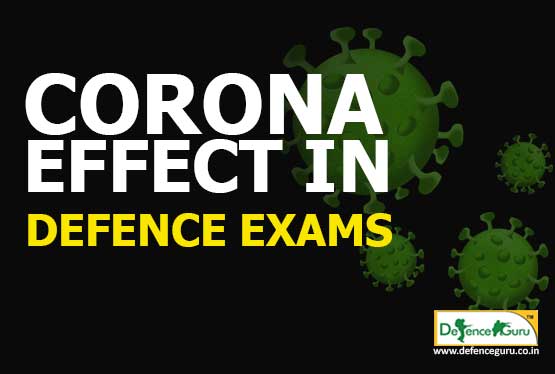 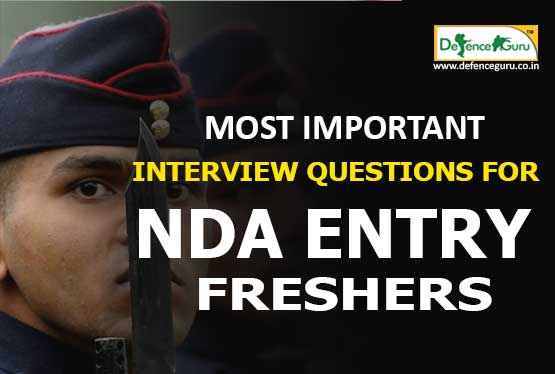 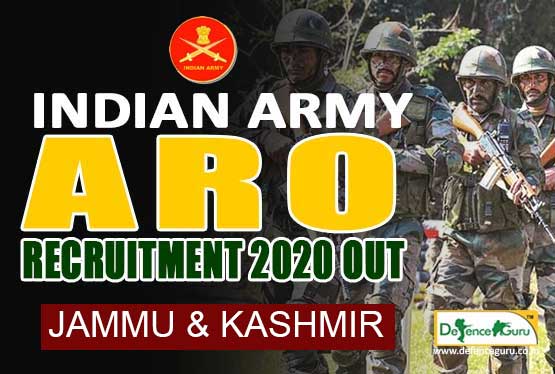 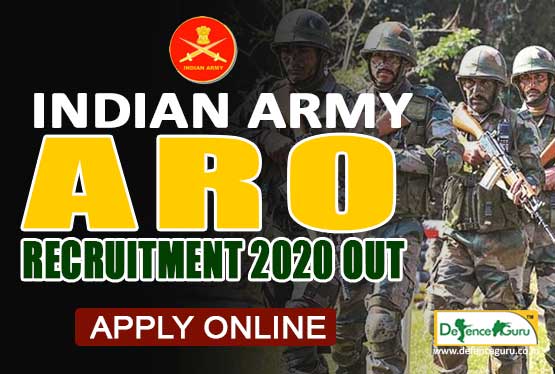