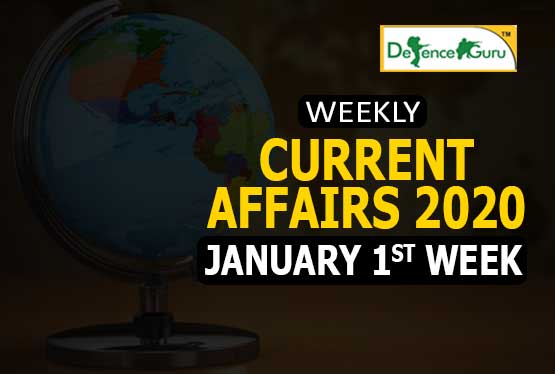 Kerala, Himanchal Pradesh, Andhra Pradesh, Tamil Nadu and Telangana have topped the list of states in the SDG’s Index 2019-20 -

Salient feature of the Report

States with the largest forest cover in the country (Area-Wise)