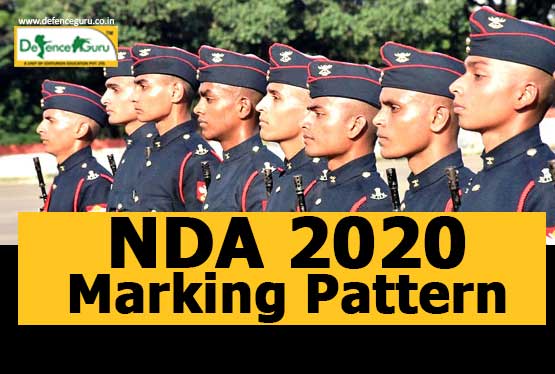 A complete analysis drawn on the previous year exam pattern and official notification released by UPSC for the April exam is sublimated in this article.

NDA complete course of action are as follows:

know more about NDA 1 2023 age limit, syllabus, eligibility criteria and tips to qualify. The NDA written exam is conducted in an offline mode and consists of[...]

Let's examine everything you need to know about the National Defence Academy's squadrons and battalions. The NDA is the first tri-service academy in the world[...]

UPSC has released the NDA & NA 2 2021 Cut-Off Marks on its official website. A total of 462 candidates, including 19 girls for the first female batch at NDA[...]