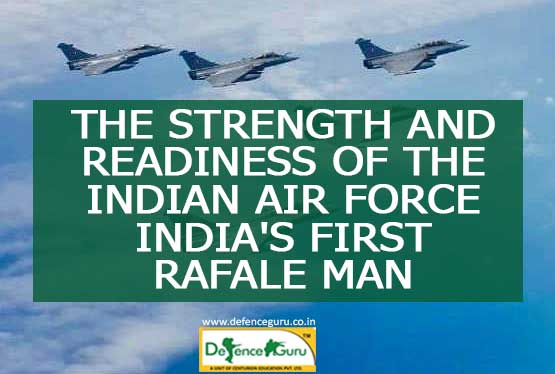 Air Commodore Hilal Ahmed from Anantnag has been pivotal in the arrival of India's first Rafale jet. Since 2016, when deal for 36 Rafale fighter jets of India were signed between India and Russia, the stamp was named after the Kashmiri Airman.

·         Hilal has two children - one having completed his Bachelor in Economics and Psychology, the other in Business Studies in Europe.

·         Hilal did his early education in Anantnag and enrolled in Sainik School, Nagrota city, Jammu, where he became the school captain. He later joined the prestigious National Defense Academy (NDA).

·         Passed from Air Force Academy with President Plaque and Sword of Honor as Best Round Pilot.

·         He went to Bangladesh in 2003 for a flight safety course and then in 2011 for the prestigious Air War College course in the US, where he attained academic distinction.

29 July, 2020 has been named in the golden letters in Indian history for the'Beauty and the Beast - RAFALE JETS' and the'India's first Rafael Man - Hilal Ahmed' .