Total 662 candidates have qualified on the basis of the results of the Written Examination held by the Union Public Service Commission on 17th November, 2019 and the subsequent Interviews held by the Services Selection Board, of the Ministry of Defence for admission to the Army, Navy and Air Force wings of National Defence Academy for the 144th Course and Naval Academy for the 106th Indian Naval Academy Course (INAC).

Important Instructions for joining the Academy:

· Certificate Signed by the Guardian

· Bond Signed by the Guardian

Selected candidates joining the training at the Academy will be required to deposit the following amount with the Commandant, National Defence Academy, on their arrival there:

Out of the amount mentioned above the following amount is refundable to the candidates in the event of financial aid being sanctioned to them:

Join the NDA, Khadakwasla Pune Training Academy with complete preparation and clear all the required documents before arriving at the Academy. All the best! 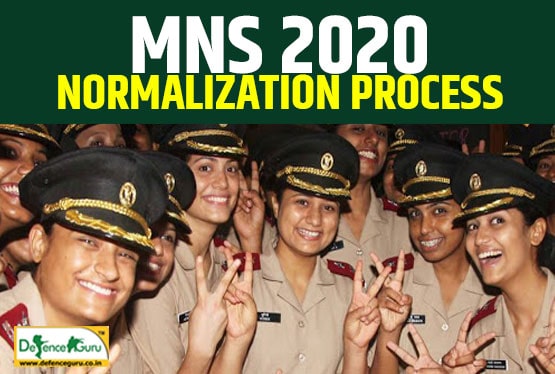 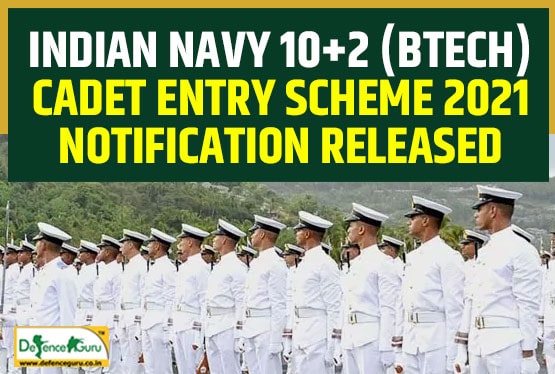