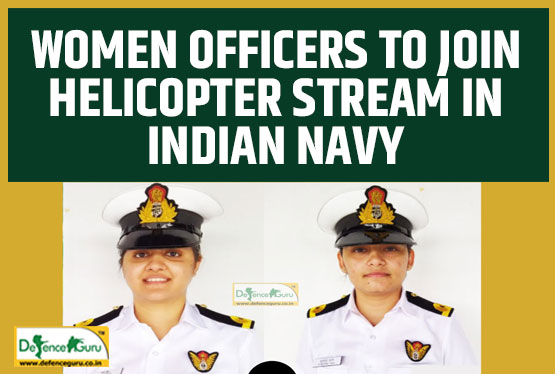 For the first-ever time in Indian history, Women officers selected to join as “Observers” (Airborne Tacticians) in the helicopter stream of the Indian Navy.

The entry of women in the Indian Navy was restricted to the fixed-wing aircraft that took off and landed ashore. Thus, the two women officers will be the first set of women airborne combatants who would be operating from warships.

Sub Lieutenant Kumudini Tyagi and Sub Lieutenant Riti Singh laid the foundation stone for Indian Navy over the selection of the two Women officers in the helicopter stream of the Indian Navy. Equal opportunity and equal status in Indian Armed Forces up grades the Empowerment of Women in India and encourages younger females to opt for the career in the Indian Armed Forces. 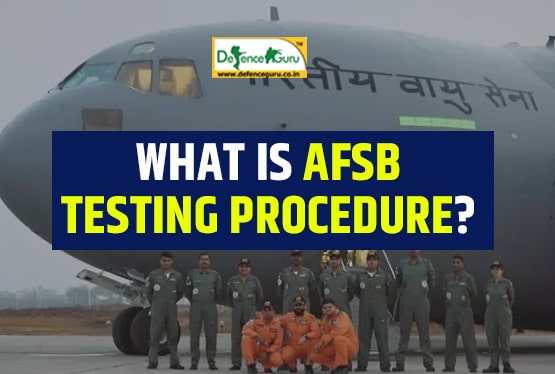 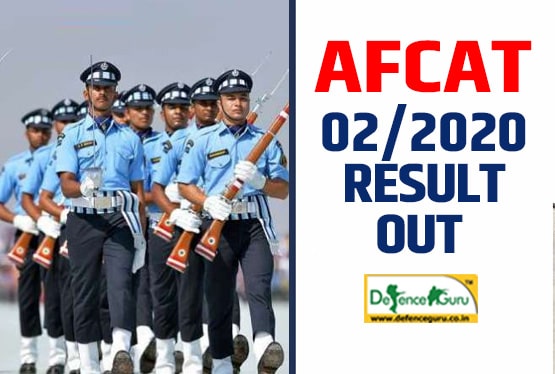 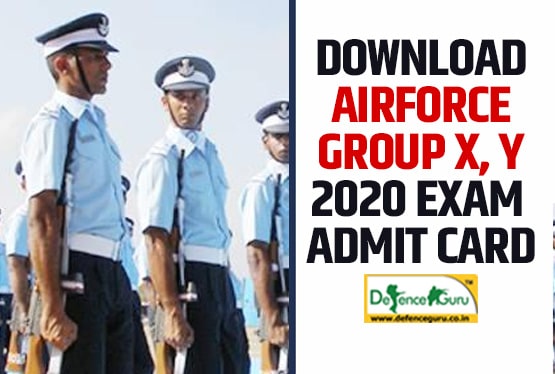 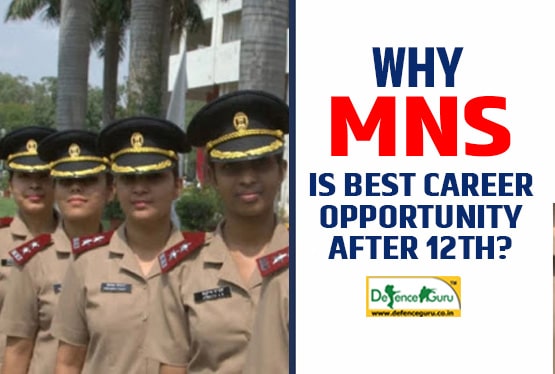 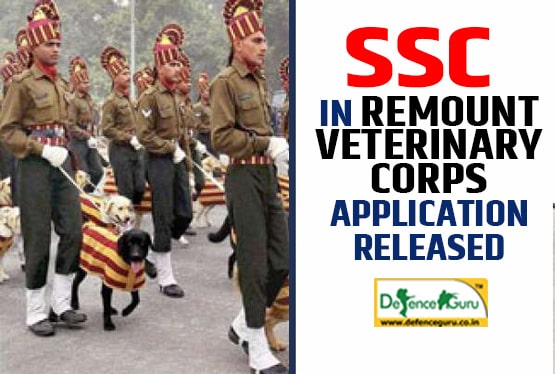 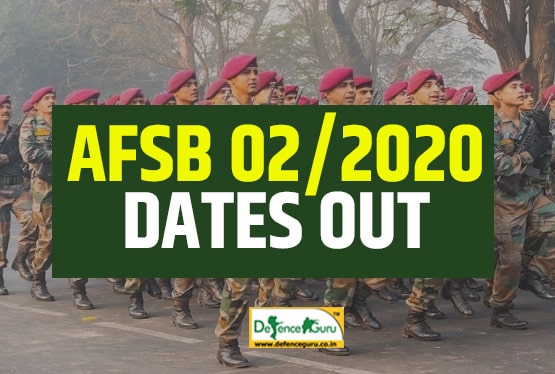