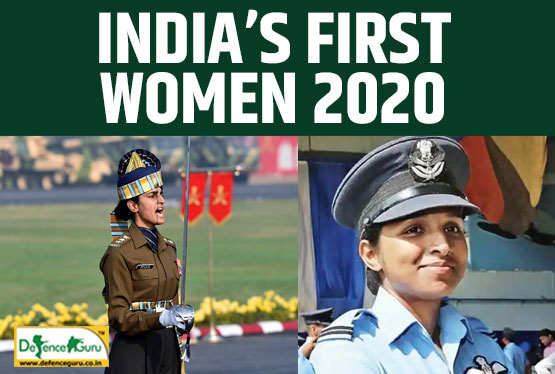 List of Recently Honored First’s Women of the Nation

Know all about above First’s Female Officer:

Proud 12 Indian Women Officers who are leading the world with scrupulous and magnificent courage, strength and dignity. 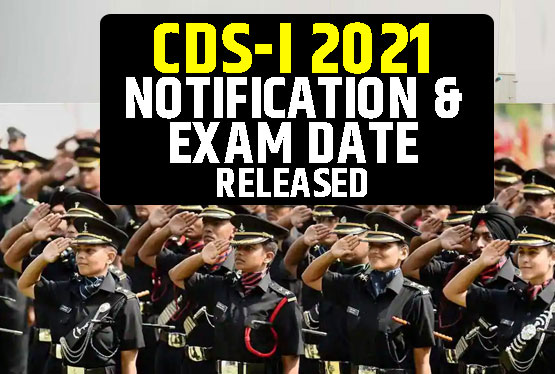 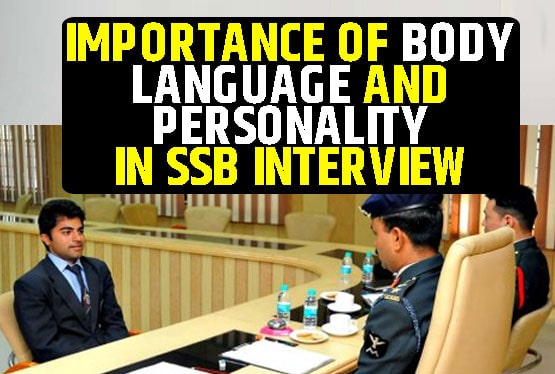 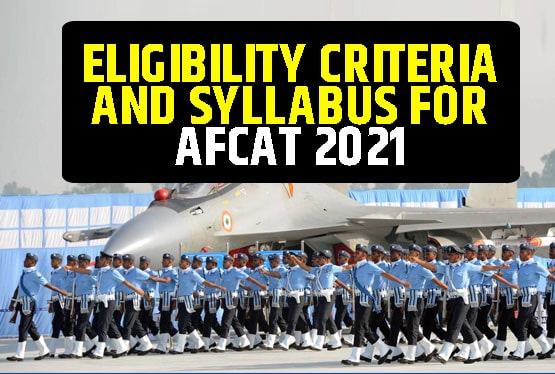 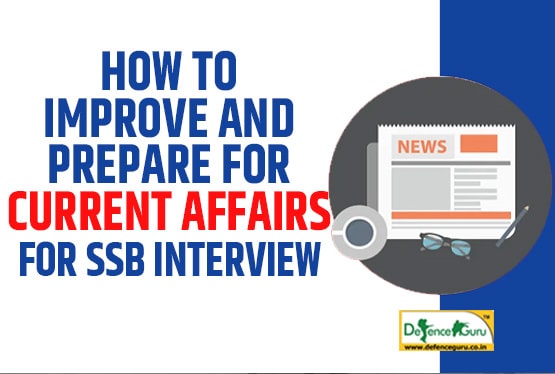