On 19 Jun 21, a fresh batch of officers will be commissioned into the IAF. Watch the Flight Cadets of AirForce Academy earn their coveted ranks and join the family of AirWarriors.

To mark the successful completion of pre-commissioning training of Flight Cadets of various branches of the Indian Air Force, a Combined Graduation Parade will be held at Air Force Academy (AFA) Dundigal, on June 19,2021 !Finally Two days to go!Watch Live on Doordarshan& IAF social media pages from 0715hrs onwards. 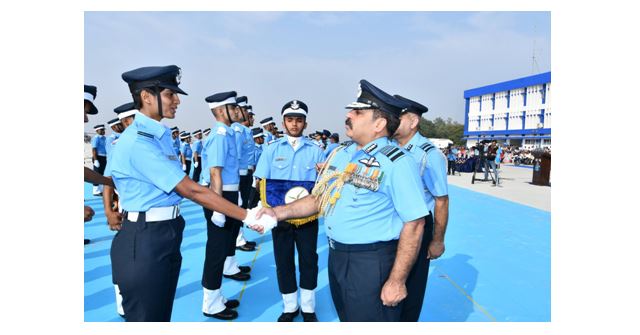