How to Join Indian Air Force - in Details 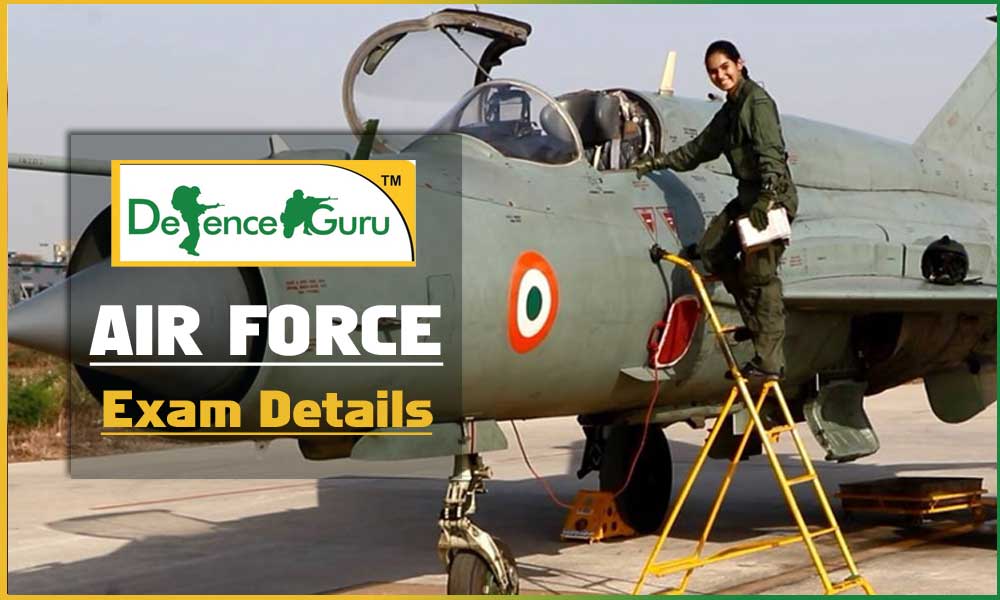 How to Join Indian Air Force

The Air Force has the following branches:

1. Flying branch
This is the branch of the Air Force which actually flies the planes on operations and battles. Flying Branch consists of Pilots. Both men and women can become pilots in the Indian Air Force. If you join this branch you can become one of three kinds of pilot:

You can get into the flying branch as a graduate [through CDS exam (men), through AFCAT exam (men & women), through NCC special entry (men)]. You can also get in after 10+2 by qualifying the NDA/ NA exam.

2. Ground duty
One of the main functions of this branch, in addition to control tower functions, is meteorological functions. Officers on ground duty are expected to keep pilots informed of weather conditions at all times. You can get into this branch by qualifying AFCAT.

3. Technical branch
This branch is concerned with the maintenance of aircrafts and Air Force equipment. You can get into this branch through the exam AFCAT or through University Entry Scheme (UES.)

Rank- Air Marshal
Description- It is a three-star rank in the Indian Air Force and is held by the officers who typically hold very senior appointments of the formation.

Rank- Air Commodore
Descriptionâ€“ It is a single star rank which is the junior most rank in the star category. They act as direct support to air officer commanding.

Rank- Group Captain
Descriptionâ€“ It is a senior commissioned rank in the Indian Air Force which is equivalent to Colonel in the army.

Rank- Wing Commander
Descriptionâ€“ The rank of Wing Commander is just below the Group Captain but is a senior commissioned rank.

Rank- Squadron Leader
Description- It comes just after the rank of Wing Commander.

Rank- Flight Lieutenant
Descriptionâ€“ It is a commissioned air force rank which comes just after Squadron Leader. The officer of this rank can never be addressed as only â€œLieutenantâ€.

Rank- Flying Officer
Description- Flying Officer is also a commissioned rank which is not only held by officers who fly an aircraft. Sometimes ground duty officers or air crew officers also hold this rank.

Rank- Warrant Officer
Descriptionâ€“ It is the second highest rank in the junior commissioned rank.

Rank- Sergeant
Descriptionâ€“ This is the rank just below the Junior Warrant Officer and is a non-commissioned rank.

Rank- Corporal
Descriptionâ€“ It is a military rank which corresponds to commanding a section or squad of soldiers.

Rank- Leading Aircraftman
Descriptionâ€“ It is technically not a rank but it is a title given to Non-Commissioned Officers in the Air Force.

Rank- Aircraftman
Descriptionâ€“ It is the lowest of all ranks in the Indian Air Force.

A career in Indian Air Force

On the basis of your educational qualifications, here are the opportunities available for you to join as an officer in IAF:

After 12th (10+2)
This entry is for men only. All males who have completed their higher secondary may join National Defence Academy(NDA) by clearing the exam followed by SSB interview. Once the exam is cleared and their training is completed they are eligible to join the air force. The exam is conducted by the UPSC.

After Graduation
Graduates can join any of the branches of the Indian Air Force by passing the Combined Defence Services(CDS) exam which is conducted by the UPSC. One can also give the Air Force Common Admission Test (AFCAT) to get selected in the Indian Air Force. After selection one gets training at one of the IAF training institutes and later they are commissioned and posted.

After Post-Graduation
After completing post-graduation one can join the technical or ground duty branches of the Indian Air Force. It is more favorable to have a degree in Aeronautical Engineering or Electronics. One can also get entry in the Indian Air Force through Meteorological Branch only after completing a post graduation degree in any Science stream / Mathematics / Statistics / Geography / Computer Applications / Environmental Science / Applied Physics / Oceanography / Meteorology / Agricultural Meteorology / Ecology & Environment / Geo-physics / Environmental Biology with minimum of 50% marks in aggregate of all papers put together (Provided Maths and Physics were studied at Graduation Level, with a minimum of 55% marks in both). Direct applications are there for the candidates.

NCC Entry
National Cadet Corps(NCC), which is also known as the fourth line of Defence, provides an opportunity to join the Indian Air Force if you have completed NCC training and obtained a C Certificate from Air Wing NCC.

UES Entry
University Entry Scheme is for those candidates who are currently studying in Pre-final year of BE / BTech degree course. There must be No backlog/arrears of papers of previous semesters at the time of SSB Testing if you want to join Air Force. On completion of the degree, it is necessary to obtain minimum 60% of marks in aggregate in all papers.
One can get permanent or short service commission based on gender and entry scheme.