Varanasi, the holy city of India, is also known by the name of Kashi and Benaras. Kashi, the city of Moksha for Hindus since centuries, is known for its fine-quality silks, 'paan' and Benares Hindu University and Avimukta of the ancient days. Varanasi is situated on the banks of River Ganges, which is believed to have the power of washing away all of one's sins. Varanasi is the oldest city of the world. The Ganga Ghats (river front) are the most popular pilgrimage spot of Varanasi and are centers of music and learning. Since time immemorial Varanasi is a great center of learning. If you want to join Indian Defence Services like NDA, SSB, CDS, AFCAT, ACC, Air Force, MNS, CAPF, Navy, Army, Territorial Army, Naval academy, CRPF, IAF. Here Defence guru share list of Best Defence coaching Institute of Varanasi.

The Kariappa Academy,is a training and educational institute, which is conceptualized and organized by ex-defence officers for providing expert training for the young aspirants who plan to join the defense forces like officers. The Kariappa Academy aims at focusing on imparting quality education and training for all the aspirant candidates for joining and cracking the service selection boards (SSBs) tests successfully and confidently. Kariappa Academy provides comprehensive content material and concerned about imparting skills which could enhance the personality of the candidates.Kariappa is imparting high standards written standard coaching for cracking competitions like CDS, NDA and AFCAT. The Kariappa Academy targets at striving high end results from the trained candidates and reaching to their desired goals with their caliber and inspiration from our Expert panels.

Indus Rangers came into shape in the year 2006 when a group of dedicated professionals led by Amresh Pandey and Er. Neeraj Harbola decided to establish a centre for quality education & guidance to those aspirants who wanted to build their career in defence services through National Defence Academy (NDA) and Combined Defence Services (CDS) entrance examination,  in Eastern UP & Bihar especially Varanasi & Adjoining Areas which were lacking proper coaching facilities. Indus Ranger's team is highly skilled and dedicated to its mission. The Institute offers all the facilities required to guide motivate  & train the candidates aiming defence career.  It offers written preparation along with Physical training, Psychological training and group task training. The skill and personality of candidates are continuously enhanced through regular Group discussions, lecture presentations, outdoor games & physical exercises. The performance of candidates has regularly monitored through topic wise tests and combined tests. To inculcate Values and develop officer like qualities various Activities are organised under the supervision of competent leadership & guidance.

RAKSHAK ACADEMY was established with the sacred objective of imparting quality education to the students of various competitive examinations such as NDA, SCRA, JEE Main, CDS Bank (PO/CLERK) and SSC. Rakshak Academy in real sense believes in giving nothing but the best. The core members of Rakshak Academy team adopted innovative, meticulous and extremely lucid methods of teaching supplemented by self-developed conceptual tricks and techniques. Our students are excelling largely due to the faculty's unique teaching methodology, commitment and dedication. With separate teachers for every subject, and many experts for every subject, Rakshak stands much ahead of all other Institutes. Rakshak is today a leading name in the field of education for its innovative teaching methodology, impeccable quality and honesty. Our student’s constructive feedback and suggestions are our guiding light and Rakshak Academy has today become the epitome of quality education.

wami Defence Academy is the fastest growing Defence Career Training Academy in Banaras. Swami Defence Academy has one of the biggest network of Defence Career Trainings. It is the first of its kind institution providing professional Training for all types of commissions into the Armed and Para Military Forces - Army, Navy, Airforce and Paramilitary. Swami Defence Academy Training is handled by a team of professional and dedicated trainers who are all ex-assessors with hands-on experience in various SDA’s. They frequently update the curricula with the latest changes in the SSB selection procedures. For SDA training we have vast and well laid out Outdoor Task Area which closely replicates the ones that are found in the various selection centers. Indoor facilities and training aids/equipment used are also state of the art. We provide one and half month written coching course for NDA, CDS, AFCAT and ACC aspirants. Candidates who are not able to attend regular classes, weekend and evening classes are conducted both for SSB and Written coaching course.

In the youth of Purvanchal, there has been a glorious history of attachment and passion for service. During the changing times and the change of subjects related to the recruitment process in competitive examinations, due to the need for complete information and correct guidance to the youth, MRT Coaching campus has been established in Varanasi. With the help and trust of the parents, students, skilled teachers and efficient management, this institution has been continuously moving forward in fulfilling its objectives in Varanasi, Ghazipur, Ballia, Mau, Azamgarh, Deoria, Gorakhpur Sultanpur, Bhadohi, Mirzapur, Chandauli and the western region of Bihar. MRT Coaching is Best NDA, CDS, AFCAT, Airforce, SSB coaching in Varanasi. Highly qualified and experienced faculty offer Practical, Systematical with latest and Modern Technology toMRT students in written and SSB-Interview process. Better Infrastructure to accommodate more aspirants along with many facilities. 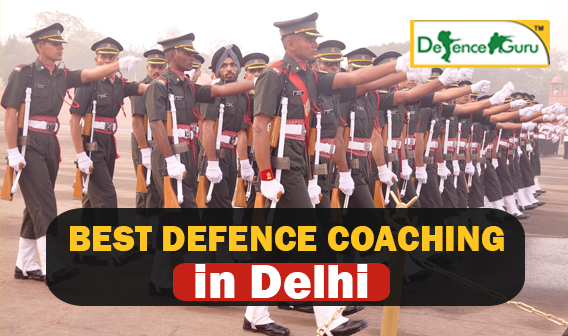 If you are looking a Best NDA, CDS, AFCAT, Air Force, Army, Navy and other Defence Exams Coaching in Delhi. Defence Guru Share a List of BestÂ Defence Coaching[...] 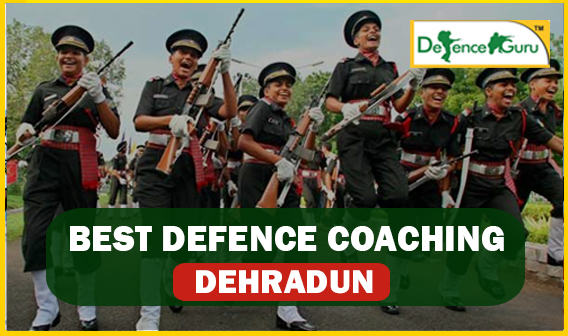 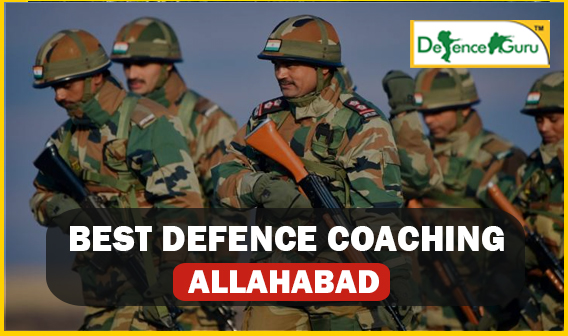