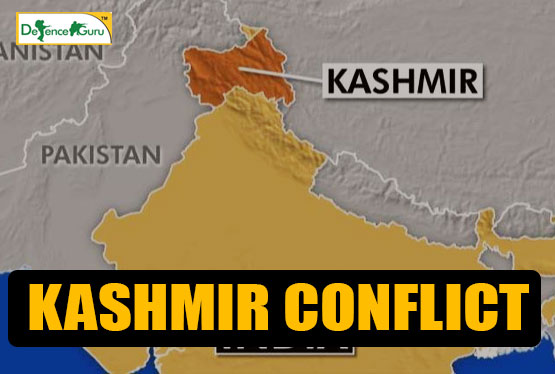 SEE- SAW OF WAR AND PEACE

Kashmir- a land of paradise or a land of bloodshed?

The breathtaking, lush- green, mountainous Kashmir has turned into that helpless lad who is stuck between a hard rock and a stone. Even the kids these days are aware of the in-hostile scenario of the land of eternal beauty. The situation is so heart wrenching that without going into details of this land I will directly target the nuances of age old Kashmir conflict:

It agitated tension between Pakistan and India. To counter attack India launched air strikes in Pakistan on 26 February.

Uncertain future is the near reality of Kashmir. Tormented for ages the land has lost all peace and serenity. To restore it India and Pakistan must indulge in dialogue and co- operative talks because war only leads to destruction.

there is a need to regulate social media, in a way that strikes a balance between freedom of speech, interest of minorities, law & order and promote participati[...]

the Supreme Court of India recently released its draft vision document for Phase III of the e-Courts project. Phases I and II had dealt with digitisation of the[...]

The 1991 reforms helped the economy stave off a crisis and then bloom. It is time to outline a credible new reform agenda that will not just bring GDP back to[...]