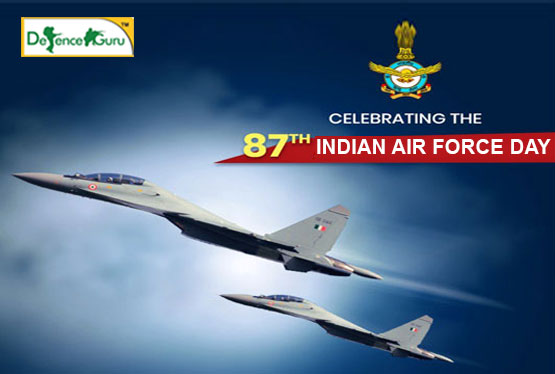 Indian Air Force- the central pillar of Indian Armed Forces has a tradition of celebrating its achievements and glory each year under the banner of ‘Indian Air Force Day’.

Continuing the convention this year too I.A.F has stupendously celebrated its day on 8th October, 2019. Not only being the 87th turn of the event but also falling on the day of Dusshera this celebration turned out to be more memorable.

To top up the significance this celebration coincided with the ceremony of receiving first batch of Rafale jets by Indian Defence Minister, Rajnath Singh in France.

Here is the list of activities and highlights of this grand event:

That said, time for some critical appreciation:

Mr. Amit Shah also saluted the heroes for their courage.