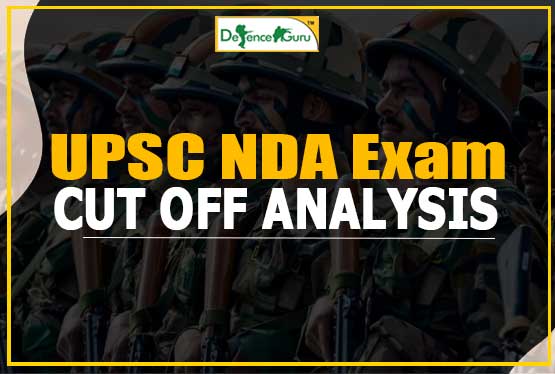 NDA is an entrance test which is conducted by the authority of UPSC. Through this entrance test, recruitment of the candidates is done into the Navy, Army and Air force wings of National Defence Academy. The candidates who wish to join the Indian Army, Navy or Air Force have to undergo 3 years of training as a cadet at NDA followed by 1 Year trade training at their respective academies(IMA/INA or AFA). They would be given an opportunity to become and serve as an Officer in Defence. Selection will be made on the results of the written examination and personality test conducted by the Services Selection Board (SSB). Based on the Merit of the written and SSB, candidates will be called for medical. The NDA cut off decides the eligibility of the aspirant to appear in the SSB. NDA Exam is among the toughest examinations in the country.

UPSC NDA Cut Off Marks decided by UPSC are based on various factors, some are listed below:

NDA 2020 Cut off will be the minimum qualifying marks prescribed by the authorities to clear the entrance test of NDA 2020. The cut off will be released through online mode on the official website of UPSC. It will be important for the candidates to score minimum cut off marks to be eligible for the interview round. The cut off marks will be decided on the basis of various factors namely total number of vacancies, number of candidates appearing for the exam, difficulty level of examination and level of competition as well.

Here we have provided an analysis of the previous year’s cut off marks and the trend pattern for NDA written test and final cut off for the recommended students to give a more comprehensive outlook regarding this year’s comparative cut off analysis.

Qualifying NDA Cut off for Written Exam - Past Exam Trends

Applicability of NDA 2020 Cut off

NDA 2020 Cut off will be calculated in two stages mentioned below:

The expected cut off marks in the G.A test and Mathematics for NDA is provided below as per the last year trends:

SSB Interview is a five day rigorous process carried out by Services Selection Board. Three different assessors namely the Interviewing officer, Group Testing Officer and the Psychologist test each candidate from three different perspectives arrive at their respective decisions. Only those candidates who will successfully qualify the written test with minimum cut off marks will move to the SSB interview round. They will be provided the interview dates and selection venue. Candidates must register themselves for the interview round within two weeks after the result declaration. The interview will be carried out in two rounds which will comprise of Officer Intelligence Rating (OIR) and Picture Perception & Description Test (PP & DT) in first round. Psychology tests, Group Testing Officer Tasks, Interview and Conference round will be carried out in the second round. During the interview, candidates must submit the original certificates of their educational qualification and age or date of birth.

Candidates who are selected will have to furnish a bond and an indemnity certificate as well as deposit a specified amount towards their personal expenses. Most of the costs of accommodation, books, boarding, medical treatment, etc. will be borne by the Government. In case students avail any scholarship, they will be refunded a certain amount of the deposit paid by them at the time of joining. Besides, candidates with first choice for the Air Force, and all the SSB qualified candidates with one choice as Air Force, should separately qualify the PABT (Pilot Aptitude Test) and Computerized Pilot Selection System (CPSS), if they fulfill the eligibility for Air Force.

The above mentioned cut-off comparison makes it clear why they are significant. Using the same and analyzing the yester year trends candidates can give their preparation an edge and they can stay more prepared for the exam day. They help you understand the exam pattern and you can get a real feel of the pattern of the question paper and the structure of it and thus you can easily chart out and strategize how to go about attempting the questions on the exam day  and be ready for the same.

All About Indian Army Aviation 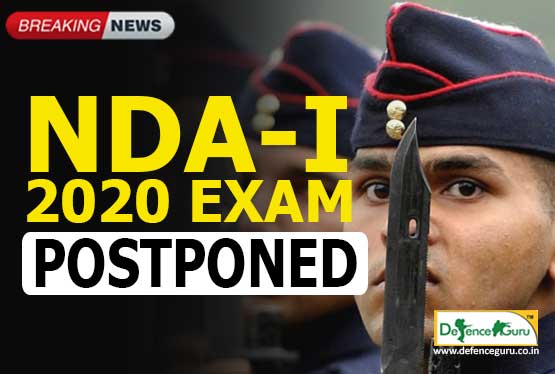 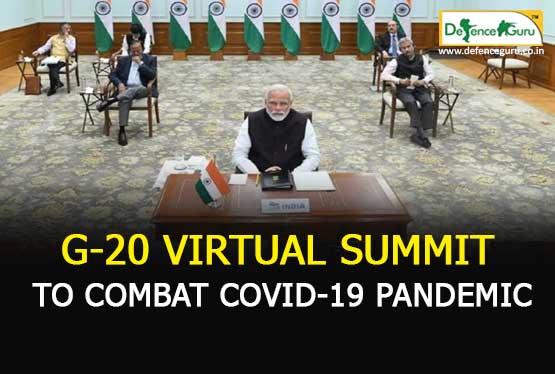