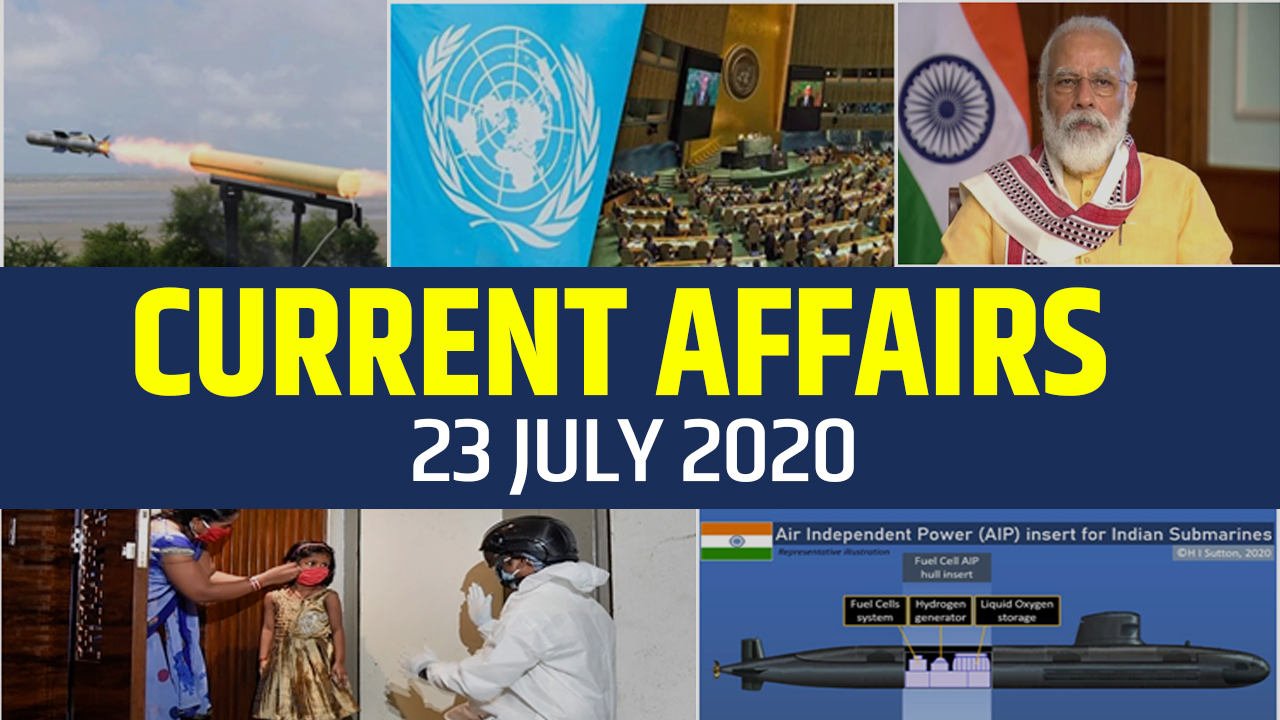 Dhruvastra anti-tank guided missile is a third-generation ‘fire and forget’ ATGM system installed on the Advanced Light Helicopter (ALH). The Dhruvastra ATGM has all-weather day and night capability and can strike main battle tanks with conventional armour as well as explosive reactive armour.

The Dhruvastra anti-armour guided weapon’s airframe is built with lightweight and high-strength composite materials. The missile features top-attack capability and has high immunity to countermeasures.

A blunt nose cone houses the guidance system, while the middle portion accommodates a compact sensor package and the main charge of the warhead. A booster rocket motor is located towards the rear. Four tail fins are fitted at the rear to stabilise the missile while in flight.

A real-time image processor with fast and efficient algorithms is installed next to the guidance section to provide automatic target detection and tracking capabilities. The digital autopilot offers guidance, stability and control for the missile during the flight. Dhruvastra is also outfitted with an electric actuation system for flight control.

Heads of state and government will not be physically attending the annual United Nations General Assembly session in September due to a coronavirus pandemic and the high-level session goes virtual for the first time in the UN's 75-year history. World leaders will submit pre-recorded video statements the 193-member organisation has decided.

The new format will mean that it will be for the first time in the world organisation's 75-year history that global leaders will not gather at NewYork City for the high-level week that annually brings thousands of diplomats, government officials, civil society members and media persons from around the world.

Prime Minister NarendraModisaid,today is a very auspicious day for people of Manipur especially women of Manipur. The foundation stone laying of Manipur Water Supply Project has set an example that even during the Covid-19 pandemic, despite the lockdown procedure, the government continues the JalJeevan Mission as a tireless Andolan.

The Manipur Water Supply Project will be taken up with a project cost of Rs. 3054.58 crore under Centre’s JalJeevan Mission. Under the mission, the government is targeting to provide safe and adequate quantities of drinking water to every rural household of the country by 2024 with the motto ‘HarGharJal”. The project comprises 40 Water Supply Schemes for 25 towns and 22 Reservoir, 20 Overhead Tank, 6 River intake will also be constructed in Imphal Planning Area. Moreover, 1222 Rural Water Supply Schemes will be constructed in 1731 habitations. The target for completion of the project is 2024 and expected to cover 40 lakh population of the State.

The Central Government said that a total of seven lakh 82 thousand 607 people affected with Coronavirus have recovered so far and with this the recovery rate reached 63.18 per cent in the country.

The Health and Family Welfare Ministry today said, a record 29 thousand 557 people recovered in the past 24 hours. This is the highest number of recoveries in one day since the outbreak of COVID-19 in the country.

AIP Submarines Will Increase The Lethality Of The Indian Navy

Unlike its potential adversaries China and Pakistan, India has yet to adopt Air Independent Power (AIP) for its submarines. Also known as Air Independent Propulsion, this technology allows a non-nuclear submarine to operate for longer without having to surface. This makes it harder to detect and allows it to patrol in high-risk areas for longer.

But AIP is coming to Indian submarines. The current Kalvari class boats are expected to receive an Indian-made system. This should greatly increase the potency of India’s non-nuclear submarines.

Indian engineers have been working on an indigenous AIP system. Engineering firm Larsen & Toubro has built and tested a prototype system that fits inside the Kalvari’s hull. The company is also involved in India’s indigenous nuclear-powered submarine.