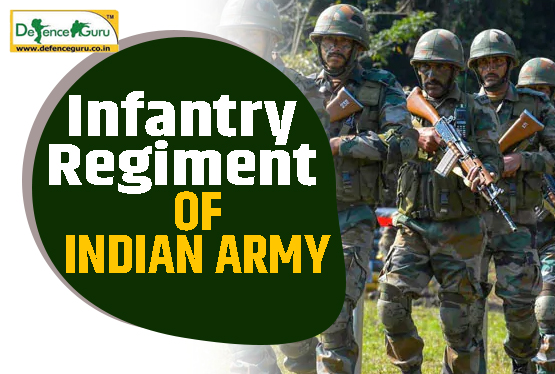 The Regimental system in itself is very unique of its ethos, the herald and depository of rich cultural heritage and values that binds the soldiers and gives them an identity and a sense of belonging and companionship and instills in them a bond of trust and faith towards their motherland and towards their whole army members generating and exuding an extended family amongst each other. The Regiments trains the recruits, teaches them the ethos of the Army and accordingly puts them into various battalions. They are taught the essence of the honor or the “izzat” what it is to be a part of the regiment and how you need not to waiver the name of the unit meaning at all conditions you cannot let down the name or prestige of your unit because it carries a lot of weight- the respect of your country and how to be true and loyal to your motherland and selflessly serve the benefits of your country at all costs with the oath the soldier takes upon and to always respect the emblem and never to let it down at any condition. This system of Regiment in itself instills the righteous path and is the biggest source of motivation, bonding, selflessness, patriotism that makes the soldier who he is and abreasts him his real  Military identity. Majorly there are various regimental classifications namely Infantry, Artillery, Armored, etc. Let’s have detailed information about the most important or can we say the cutting brink or horizon of soldiering in the regiment- The Infantry Regiment.

Infantry- the military regiment that engages in military combat through foot. Often called as the Queen of Battle. It is the most preferred and sought after regiments that most of the candidates prefer to be a part of. It is distinguished from cavalry, artillery and armored forces. The first step towards the formation of what it is called to be a soldier because it is in here the new recruit joins as an entrant, takes his oath of secrecy and loyalty, becomes a trained jawan and joins the Batallion.This regiment is also referred to as the foot soldiers because they mostly move by their foot between the combats. Let’s have a look at the major and descriptive glance on the different regiments of infantry at present in the Indian Army as summarized and described briefly below.

Everything about Artillery Regiment