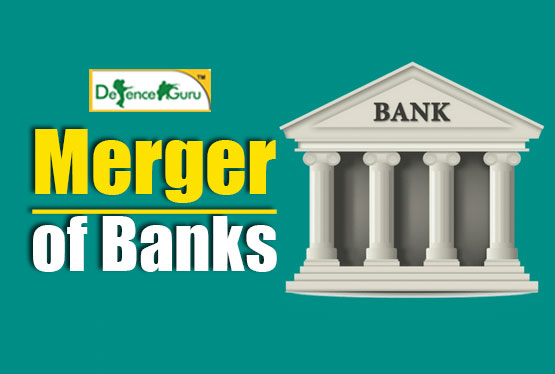 “The richer the better”

Indian economy falls in the same list. The massive move of merger and acquisition of banks in India this August calls in for some pondering. Although merger, as an economic catalyst, is not anew to India but the recent acquisition is probably the vastest.

So what it speaks?

Indian finance minister, Nirmala Sitharaman made the decision of merger of banks active on 30 August, 2019.  As per the announcement 10 public sector banks (PSUs) will be amalgamated into 4 state banks. The list goes something like:

Punjab National Bank will be united to Oriental Bank of Commerce and United Bank of India;

Canara bank will be united to Syndicate bank;

Union Bank of India will be united to Andhra bank and Corporation bank;

Indian bank will be united to Allahabad bank.

The plan is to complete the merger till March, 2020, that is before the current financial year ends.

The aim behind this mega scheme includes the following:

In the words of Nirmala Sitharaman this plan will initiate a much required “strong financial system” in India;

Moreover the merger will boost economy and revive its growth;

The banks will get an effective national exposure, reputation and fame;

Add to the above, Deven Chovsky from KV Chovsky Investment Managers critically acclaimed the decision as he said “this well help expand the size of economy.”

Time to dig deep into the features of the recent acquisition of Indian banks:

The whole blending and mixing seems to create a perfectly nourishing strategy to develop a healthy economy. Highly predictable to be asked in SSB G.D round, the 2019 merger of banks in India is crucial to study.