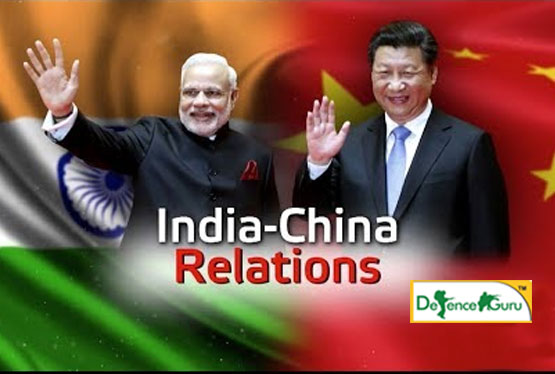 Be it momos near your home, culinary sets or the young definition of love, everything has been tagged with “made- in- China” for ages. It’s time to beat the age old tagline and bring “made- in- India” into vogue.

The once friendly relation has now turned skirmish between India- China. Beginning from cultural to educational, political, economical and military all strata seem to be in grip of the unfavorable relation. To know what happens next keep following the news.