Everything About Air Force Phase-II 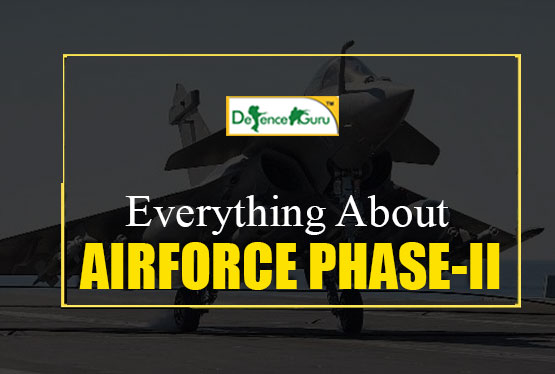 Do you have a penchant for flying high in the sky? Ask yourself, don’t you fancy the Officers flying planes up above, don’t you want to feel the air, the open space, the height or the mechanics of crafting the equipments and let the answer come from the bottom of your heart.

For those of you whose answer lays in the affirmative this article is grand hack as it brings A-Z information about the Air Force phase II exam:

From right frame of mind to social responsibility and overall personality, Phase II of Indian Air Force exam is a true reflection of the inside- out of candidates. Prepare for the above with an optimist and balanced approach and let your win be the most miraculous one!