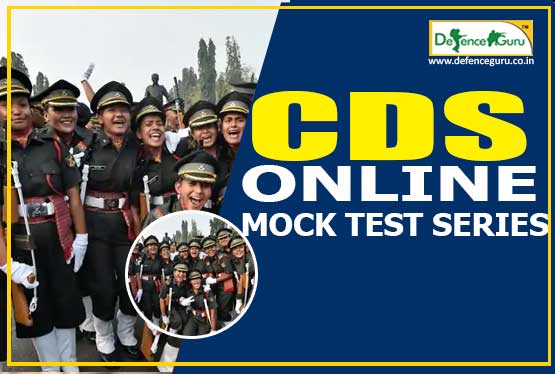 Why not you roll the dice that falls on your side or just opt this time to toss the dice on your side. Pounce with a bit quirky way to glare at the mission of your life in a better version of yourself this moment. Sanctioning on various test models, equipping on tremendous bulky syllabus and throwing back to the worst dig on your preparation can be fixed out of your bimbo mind box with Defence Guru Online Test Series.

To pluck out the possible route towards CDS Entrance Exam is an anonymous recognition to your choice that could have won the half battle there itself for you. Quick review on the on-going CDS exam pattern conducted by Union Public Services Commission or UPSC to recruit candidates in the Indian Army, Navy and Air Forces.

In order to crack such prestigious exam, one must not miss study tool available in online or offline mode of Centurion Defence Academy. The Online Test Series for CDS exam preparation with defenceguru.co.in portal is now available where you can get all the latest updates, study material, syllabus, exam pattern of the upcoming CDS 2020 exam. The following CDS Mock Test Series article is manifested with complete understanding of the CDS exam syllabus, paper pattern, preparation tips for better results from the most reliable coaching of CDS exam. Check the overall structure of CDS Exam before beginning with the preparation.

In today’s time various sources are available from where you can extract the required information that suits best your exam preparation. Here from first day to last day necessary factual and brief details are provided to you by the top rankers. CDS 2020 briefs for beginners:

CDS exam are conducted twice in a year thereby following the rigorous qualifying procedure for final selection in Indian Armed Forces. CDS is a two-tier examination, wherein it includes: Stage-1 Written examination i.e. CDS 2020 written test and Stage-2 SSB Interview. Candidates who clear SSB Interview round have to go through the Medical Tests to match the medical standards of the academy.

(B) For Admission to Officers’ Training Academy:

The complete syllabus designed for CDS 2020 upcoming exam are above provided, below given a perfect way that can help you to accomplish your CDS 2020 result. An online guidance surpassing all communication barriers in both Hindi and English language in the form of Defence Guru Online Test Series is now available in just one click. It is specialized and uniquely designed by experts and R&D team of defence guru make us a unique, reliable and superior from other test series.

Our mock tests provide students with an authentic experience of the level of CDS. Defence Guru Online Test Series to practice and solve latest mock test for CDS exams. A multitude of mock tests will help you prepare for CDS entrance exam knowing the current level of your preparation and improve upon the same to achieve success.

What we learn with practice we never forget and to foster that spark within you unlock defence guru online test series extensive collection of CDS mock tests and gear up your preparation. 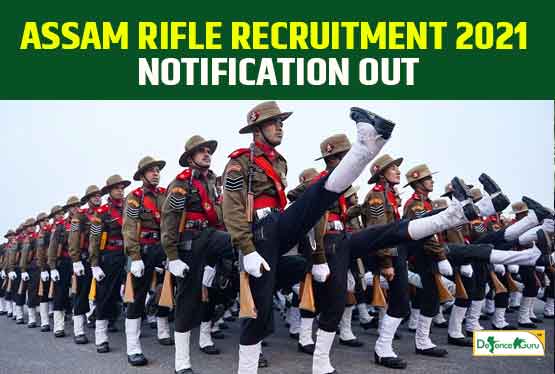 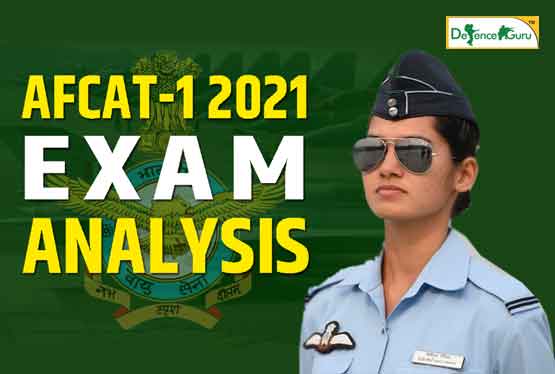