All about the Rajput Regiment of indian army 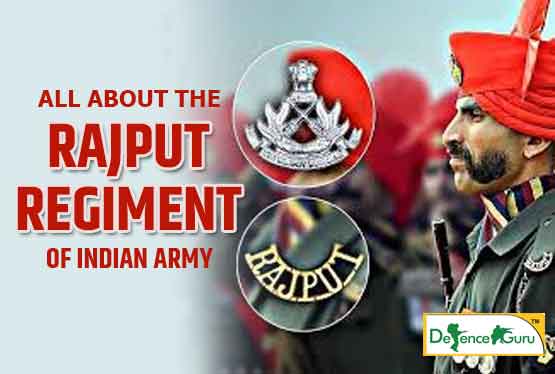 What is a Regiment?

A Regiment is in most armies, a body of troops headed by a colonel and organized for tactical control into companies, battalions, or squadrons. French cavalry units were called regiments as early as 1558. The Regiment word is derived from the Latin regimen,means a rule or system of order, and describes the regiment’s functions of raising, equipping, and training troops. As there are different regiment separated with the name and acquired individuality, coat of arms, dress code or uniform, insignia and achievement in battle.

Talking about the Rajput Regiment is an infantry regiment of the Indian Army with the highest number of gallantry awards and most number of PVCs (Param Veer Chakras). Rajput Regiment center is in FatehgarhUttarpradesh. Their insignia a pair of crossed Katars (Rajput daggers) flanked by 3 Ashoka leaves on either side. The motto of the Rajput Regiment is Sarvatra Vijay (Victory Everywhere) and the war cry is “BolBajrang Bali Ki Jai” (say victory to Lord Hanuman) sent shivers down the spine of the enemy, as the fierce ‘Rajputs’ who could also be Gujjars, Brahmins, Bengalis and like, Subedar Khan, a proud Muslim, but still collectively and simply ‘Rajput’ soldiers, and true patriots. Rajput is composed primarily of troops from the Rajput, Ahir, and Gurjar community. In 1945, the class composition of the regiment was 50% Rajput and 50% Muslim. 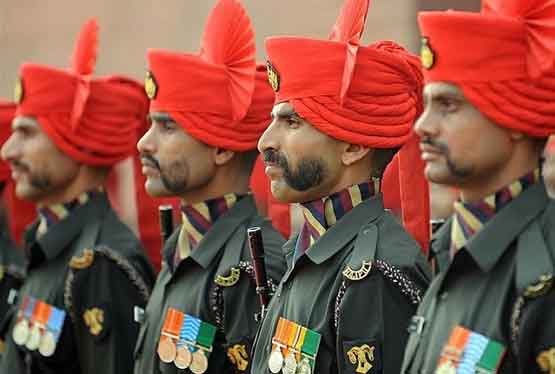 There are different battalionsworking on Rajput Regiment. In 1922 the infantry regiments of the British Indian Army were reorganized and all the Rajput regiments. Rajput Infantrywere amalgamated to become battalions of the new 7th Rajput Regiment as follows: 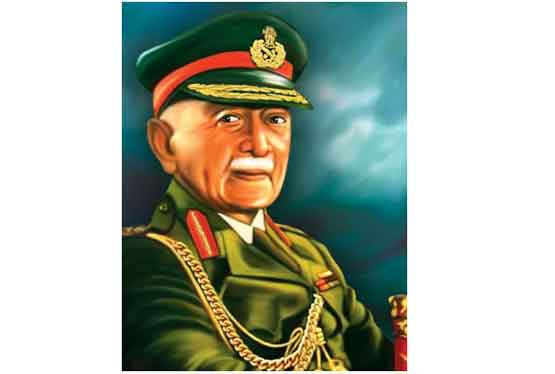 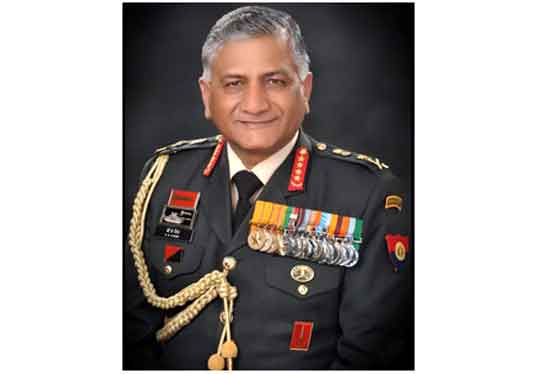 Rajput Regiment is one of the Regiment of Indian Army who was honored bymost of the Awards and chakra.

While talking about the current situation from all battalions of the Rajput Regiment, 17 Rajput has a special place in present day of the Indian Army. This placement raised during the time of ‘Quit India Movement’ in 1942.

Hope you got all the informative knowledge about the Rajput Regiment. Stay connected with more informative article.