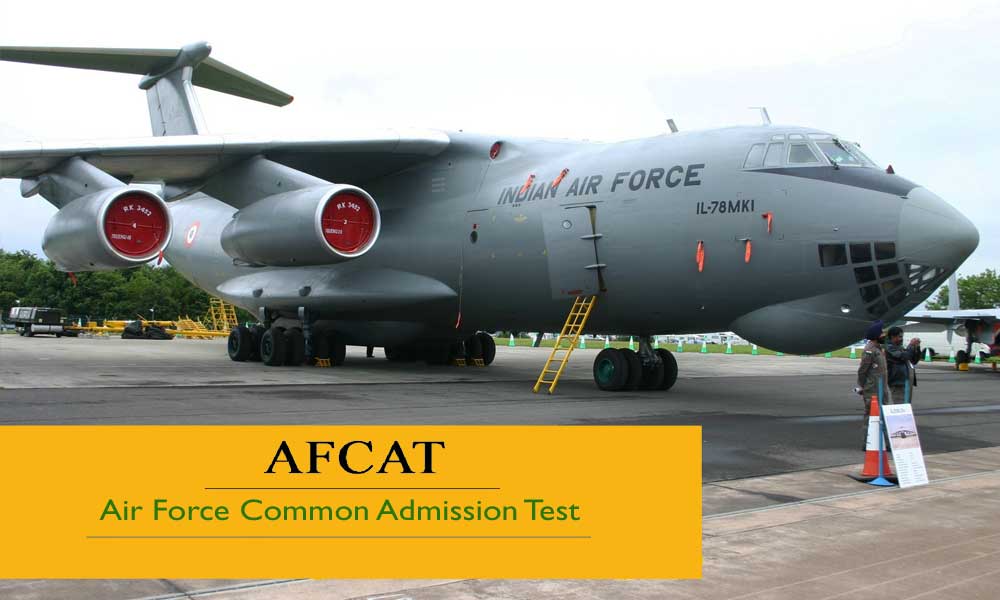 What is AFCAT Exam?

AFCAT (Air Force Common Admission Test) is an exam which can give you wings! For all of you who have the dream of working between the sprawling jets can turn this dream into reality through this exam. AFCAT is a national level competitive exam conducted by the Indian Air Force (IAF) to select officers for all its branches, except for the medical and dental branches. The AFCAT is conducted by the Indian Air Force twice (usually in February and September) every year for selection of Officers in various branches of the force including Flying Branch (Short Service Commission), Technical Branch (Short Service Commission and Permanent Commission), Ground Duty Branch (Short Service Commission and Permanent Commission).
AFCAT exam is open to both men and women. AFCAT exam is divided into 4 sections of Numerical Ability, Verbal Ability, General Awareness, and Reasoning & Military Aptitude.

The following criteria are applicable for both male and female candidates who are appearing for the AFCAT.