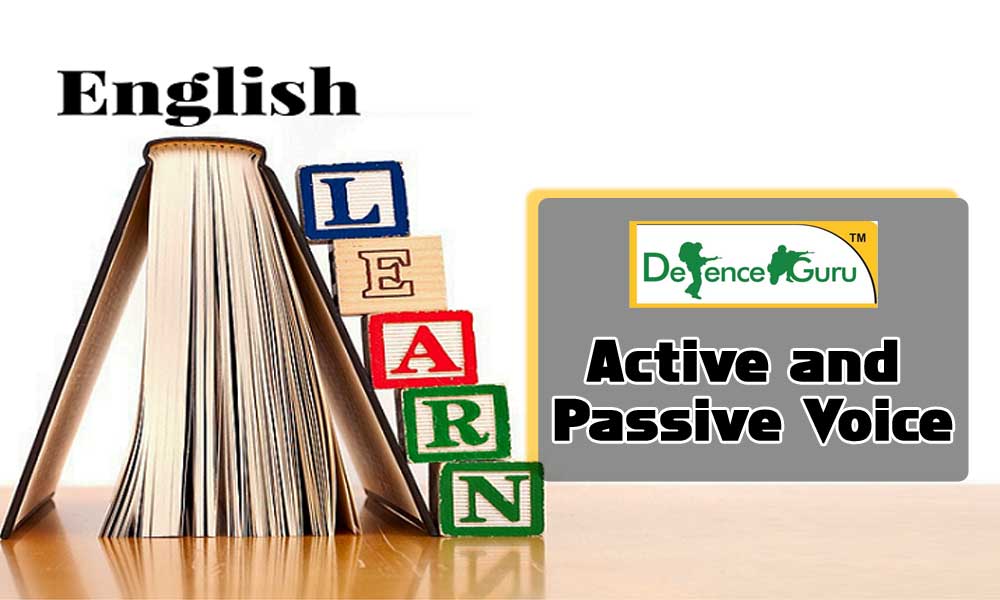 Transitive verbs have both active and passive forms:

The passive forms are made up of the verb be with a past participle:

We sometimes use the verb get to form the passive:

Be careful with the glass. It might get broken.
Peter got hurt in a crash.

If we want to show the person or thing doing the action we use by:

She was attacked by a dangerous dog.
The money was stolen by her husband.

We can use the indirect object as the subject of a passive verb:

We can use phrasal verbs in the passive:

Some verbs very frequently used in the passive are followed by the to-infinitive:

John has been asked to make a speech at the meeting.
You are supposed to wear a uniform.
The meeting is scheduled to start at seven.