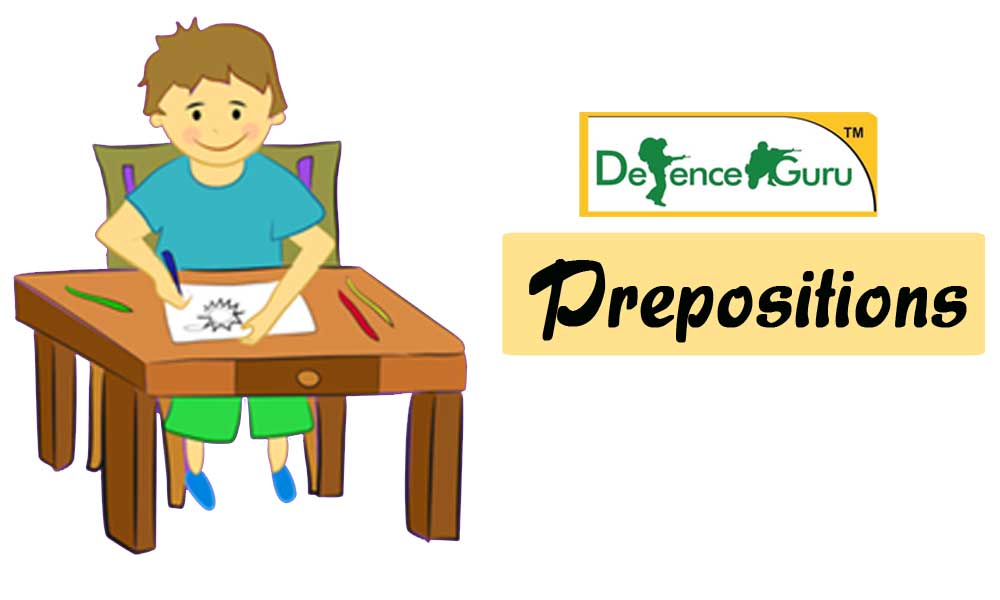 A preposition is defined as a word which is placed before a noun or a pronoun or a noun equivalent to show some relationship between that and some other word present in the sentence.

P.S. Under certain circumstances, it becomes necessary to end a sentence with a preposition. English grammar has the flexibility to allow for that. Take the following example to understand the point;

1. A preposition is placed at the end of a sentence in either of the following ways:

2. Some words with prepositions can take the gerund as well as the infinitives. For instance;

3. A preposition can be used at the beginning of an interrogative sentence. For instance,

4. Prepositions [from, since, for] are used with reference to time. More specifically, [from, since] indicate a point of time. And [for] indicates a period or length of time. For instance;

5. The verbs which are placed immediately after prepositions are written usually in gerund form. For instance;