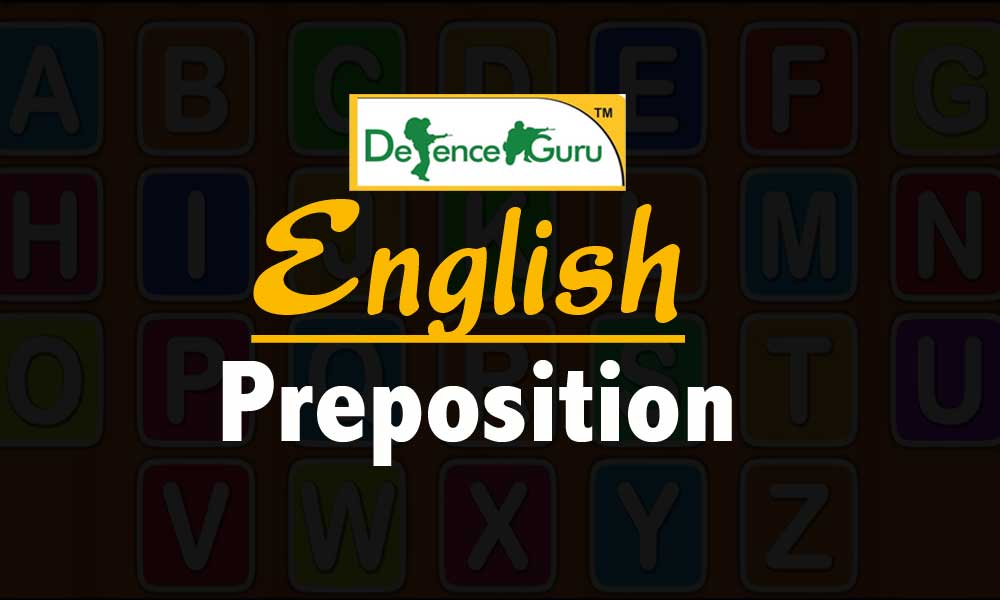 Prepositions - At, In and On are very commonly used in English. More examples of its meaning and use with reference to
"Time" and "Place" is given below:
Preposition -At, In and On, English meiN bahut jyaadaa istemaal hote hai. Samay aur sthaan ke sandarbh meiN inake aur
udaaharaN neeche diye hai.
At
for a specific place/a point > = Kisee nishchit sthaan yaa point ke liye
e.g. at college, at home, at school, at the bottom, at the bus stop, at the corner, at the door, at the end of the road, at the
enterance, at the party, at the top, at university, at work, at school, etc
There is a mark at the bottom of the box. He is meeting her at the bus stop. He is at home. He will be available at his work.
He will always remain at the top.
Box ke tale pe nishaan hai. Vah use bus stop par mil rahaa hai. Vah ghar par hai. Vah kaam ke sthaan par milegaa. Vah
hameshaa shikhar par rahegaa.
At
for a precise time >= Kisee nishchit samay ke liye
e.g. 5 o'clock, 05.30 am, at noon, at dinnertime, at bedtime, at sunrise, at sunset, at the moment, at right moment, at night,
at the weekend.
Please wake up at 05.30 am. Let us discuss the issues at dinnertime. No fighting at bedtime. Birds start chirping at sunrise.
I am busy at the moment. You have come at the right moment. We shall go to Mumbai at the weekend.
Kripayaa subah 05.30 baje uthe. Aaiye masaloN par dinner ke samay charchaa kareN. Sone ke samay koi laDaai nahee.
Suryodaya par pakShee chahachahaanaa shuru karate hai. Is kShan maiN vyast hoon. Saptaahaant par ham Mumbai
jaayenge.
n
for a place having some boundary (enclosed area) >= Aisa sthaan jisakee kisee prakaar kee boundary ho
e.g. in a boat, in a box, in a car, in a lift, in a row, in a taxi, in Delhi, in my pocket, in the garden, in the kitchen, in the
newspaper, in the sky, in world.
We are going in a boat. Please keep everything in that box. Please do not go in lift for first floor. He has come in a taxi
from Jaipur. The ticket is in my pocket. She is cooking in the kitchen. Detail of that incident is appearing in the newspaper.
Kites are flying in the sky. There are no aliens in the world.
Ham boat meiN jaa rahe hai. Kripayaa saree vastuveN dabbe meiN rakhe. Kripayaa pahalee manjil ke liye lift meiN naa
jaaye. Vah Jaipur se taxi meiN aayaa hai. Ticket meree jeb meiN hai. Vah rasoi meiN khaanaa pakaa rahee hai. Us
ghaTanaa kee pooree jaankaaree newspaper meiN dikh rahee hai. Patange aakaash meiN uD rahe hai. Aliens sansaar
meiN nahee hai.
In
for a particular time of day or month or year >= Din, mahine yaa saal ke nishchit samay ke liye.
In 2012, in the next century, in the ice age, in the past, in the future, in April, In winter, In summer, in the morning, in the
evening, in the afternoon.
We visited London in 2012. Ordinary people can also go to the Moon in the next century. You should neither live in the
past nor in the future. We shall celebrate the occasion in April. We should enjoy all games in winter. One should try to
meditate in the morning.
Hamane 2012 meiN London ghumaa. Aam admi bhee agalee sadee meiN Chaand par jaa sakataa hai. Tumhe naa to bhoot
kaal meiN rahnaa chaahiye naa bhavishyakaal meN. Ham April meiN avsar ko manaayenge. HameN sardiyon meiN
sabhee games kaa majaa lenaa chaahiye. Subah ke samay dhyaan lagaanaa chaahiye.
On
for a surface of thing >= Kisee stah par
e.g. on a bicycle, on a motorbike, on a bus, on a horse, on a train, on public transport, on television, on radio, on the
ceiling, on the door, on the floor, on the left, on the right, on the table, on the wall, on the way.
He is riding on a motorbike. He goes to office on a bus. We met on a train. That programme is coming on television. He is
listening to news on radio. The picture is hanging on the door. She is appearing on the left side of the Bride (Dulhan). Meal
has been served on the table. Please do not write slogans on the wall. Let us discuss everything on the way.
Vah motorbike par savaaree kar rahaa hai. Vah office bus meiN jaataa hai. Ham train meiN Mile. Vah programme
television par aa rahaa hai. Vah radio per news sun rahaa hai. Picture darawaaje par laTak rahee hai. Vah dulhan ke
baanyee taraf dikh rahee hai. Khaanaa table par lagaa diyaa hai. Kripayaa deewar par naare naa likhe. Aaaiye saaree
baate raaste meiN charchaa kareN.
On
for a particular day or date >= kisee khaas din yaa tareekh ke liye
e.g. On 4th November, on 27th September, 2012, on Independence day, on my birthday, on New Year&#39;s evening, on
Sunday, on Tuesday morning.
We bought first computer on 4th November. He had come on 27th September, 2012. We shall have holiday on the
Independence day. All had come on my birthday. He is getting married on New Year&#39;s evening. We shall reach India on
Saturday morning.
Hamane pahalaa computer 4 november ko khareedaa thaa. Vah 27 September, 2012 ko aayaa thaa. Swatantrataa Diwas
par Hamaaree chuTTee hogee. Mere janamadivas par sabhee aaye thay. Naye saal kee shaam ko usakee shaadee ho rahee
hai. Ham shanivaar kee subah India pahunchenge.