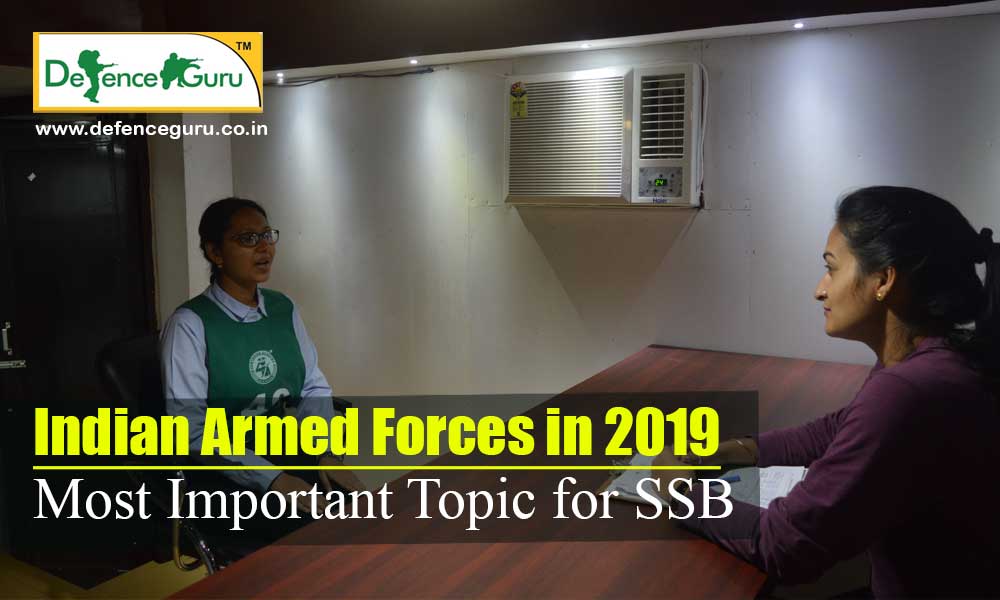 Globally venerated Indian Defence System has moved up ladders in the past few years. Since its inception in 20th century, India has emerged as world’s second largest military force along with having world’s largest volunteer army.  Needless of an introduction, the Indian Defence System is a crucial part of the Republic of India and encapsulates 4 uniformed services:

With its headquarters in New Delhi, the Indian Armed Forces work under the President as its Supreme Command. The duties of national defence are approved by the Cabinet and all this is taken care under the Ministry Of Defence. Below I listed some points that explicitly summarise the upgradation of Indian Defence:

If you have thoroughly read the above article then you won’t waste a second to applaud for our glorious India. In just one decade this golden bird has equipped herself with the best weapons, personnel, programs, training and what not. With such an outstanding progress, Indian Defence System certainly has a long lifetime!